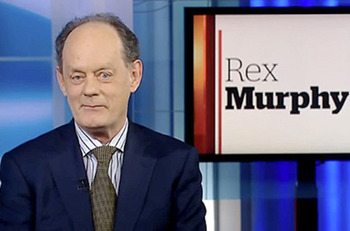 TORONTO: Rex Murphy says he wants his listeners to have a rest and hear from someone new as he prepares to bid farewell after 21 years as host of CBC’s Cross Country Checkup.

The wise-cracking and fiery critic from Newfoundland says he’s retiring from the popular call-in radio program after spending far longer than he ever contemplated in the broadcast chair.

The 68-year-old debuted as the show’s full-time host on Aug. 7, 1994, and quickly became a Sunday fixture for audiences spanning the country.

He says he doesn’t think Checkup was an exciting show under his direction, but that it was very friendly and that pleases him.

Murphy’s last day on air will be this Sunday, although he will continue broadcasting his signature commentaries on CBC’s The National.

Oil and gas industry can cut methane emissions 45% with current...