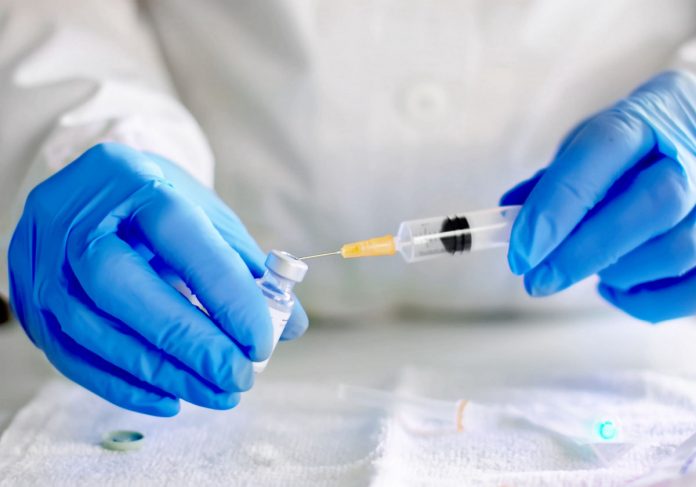 Ottawa:  While researchers across the planet race to find a vaccine for COVID-19, a new poll suggests Canadians are divided over whether getting it should be mandatory or voluntary.

The poll conducted by Leger and the Association for Canadian Studies found 60 per cent of respondents believed a vaccine should be mandatory while the other 40 per cent felt it should be voluntary.

Leger executive vice-president Christian Bourque says that doesn’t mean only 60 per cent of Canadians would get the vaccine, but he nonetheless would have expected much higher support for a mandatory vaccine given the scale and scope of the pandemic.

The poll also found the majority of respondents would be comfortable returning to their places of work and even shopping at a mall or farmers’ market if the government lifted restrictions on such activities.

But there were worries about activities in which respondents had less control over their surroundings and physical distancing, such as going to restaurants, bars, gyms and large gatherings such as sporting events and concerts.

The poll was conducted April 24 to 26 and surveyed 1,504 adult Canadians recruited from Leger’s online panel. 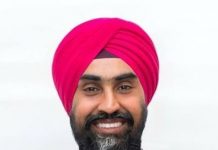