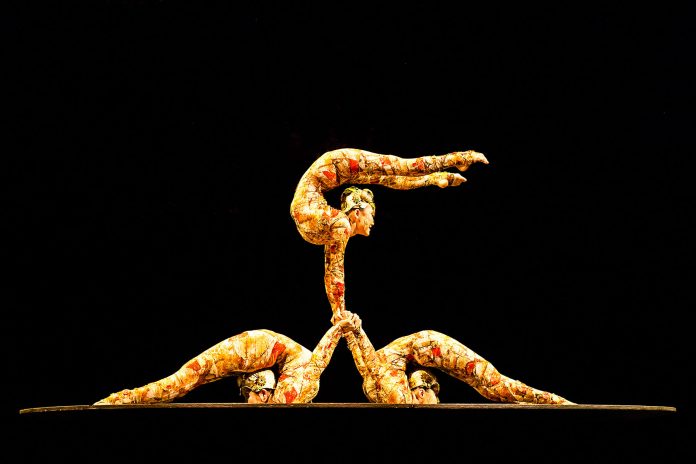 OTTAWA: The Canadian government has approved the sale of Cirque du Soleil to a group headed by a U.S. private equity firm and its Chinese partners.

The buyers have committed to maintain the Cirque’s strategic decision-making and creative and artistic development at its Montreal headquarters.

It is known for its cutting-edge shows that feature aerialists, acrobats and contortionists. Founder Guy Laliberte announced in April that he was selling a majority stake for an undisclosed price.