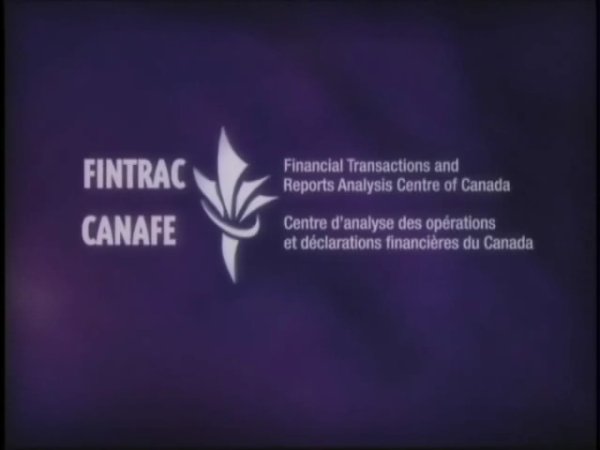 Ottawa: The federal anti-money laundering agency has levied a $1.1-million penalty against an unnamed Canadian bank for failing to report a suspicious transaction and various money transfers.

It is the first time the Ottawa-based Financial Transactions and Reports Analysis Centre of Canada, known as Fintrac, has penalized a bank.

The centre identifies cash linked to terrorism, money laundering and other crimes by sifting through millions of pieces of data annually from banks, insurance companies, securities dealers, money service businesses, real estate brokers, casinos and others.

Fintrac spokesman Darren Gibb says he cannot legally discuss details of the bank’s infraction, and the agency is exercising its discretion to withhold the financial institution’s identity.

But Fintrac wants to send a strong message that it will take whatever measures are needed to encourage compliance with the law.

The announcement comes amid heightened scrutiny of Canadian financial institutions due to leaked files, known as the Panama Papers, about dubious global dealings.

Horgan says BC NDP will create 96,000 jobs and expand apprenticeship...