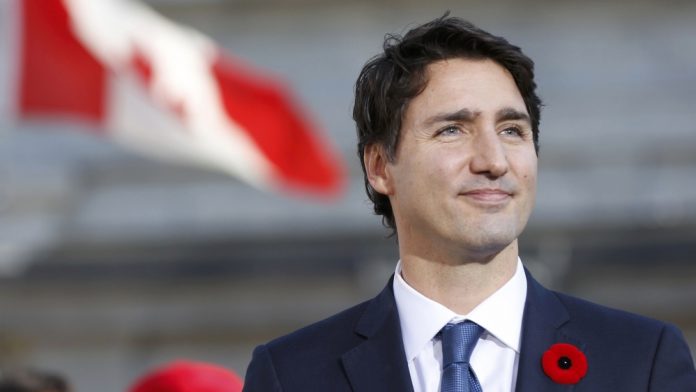 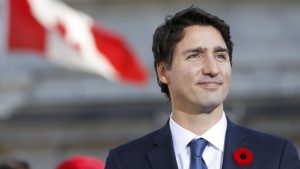 Vancouver: The federal government has announced a $1.5 billion ocean-protection plan that Prime Minister Justin Trudeau says will make Canada a world leader in protecting the Pacific, Atlantic and Arctic oceans.

Trudeau told a group in Vancouver that the funding will strengthen the Canadian Coast Guard, get tough on pollution from industry, fund coastal habitat restoration and create new legislation to increase responsibility for vessel owners.

The prime minister says because Canada has the longest coastline in the world, it’s vital to have a plan to ensure protection in modern and advanced ways.

The announcement comes a day after a barge flipped and sank not far from the site on B.C.’s central coast where a tug ran aground last month, spilling more than 100,000 litres of diesel fuel from its tanks.

It also sets the stage for the possible approval of the $6.8-billion Trans Mountain pipeline expansion.

Trudeau’s government is expected to announce a decision on the project by Dec. 19.