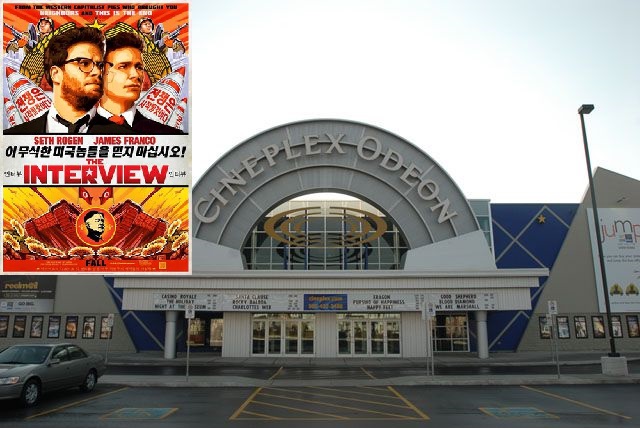 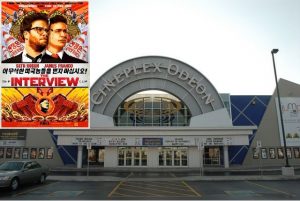 Toronto: Canada’s dominant theatre chain has postponed its planning showings of the film “The Interview.”

Cineplex joins other top theatre chains in North America that have changed their plans after hackers threatened terrorist attacks at theatres showing the comedy.

Pat Marshall, a spokeswoman for Cineplex, said Wednesday that “Cineplex takes seriously its commitment to the freedom of artistic expression, but we want to reassure our guests and staff that their safety and security is our No. 1 priority. We look forward to a time when this situation is resolved and those responsible are apprehended.”

Cineplex has more than a 75 per cent market share in Canada with 161 theatres with 1,639 screens.