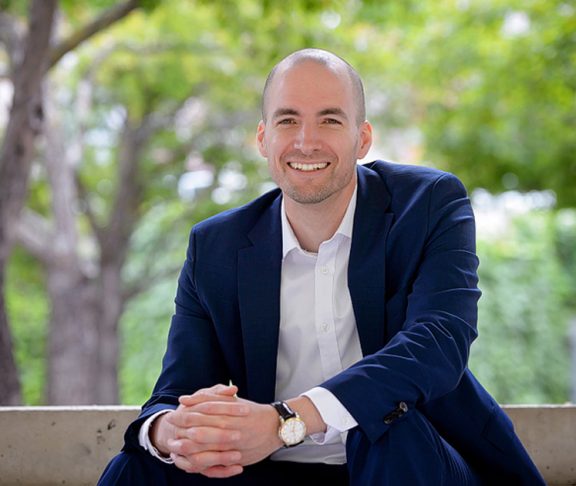 Washington: The federal government has betrayed Canada’s dairy processors by allowing the United States to activate the new North American trade deal on July 1, a month earlier than the industry was expecting, the Opposition leader in the Senate said Tuesday.

Sen. Don Plett warned the country’s 470 processing facilities, an industry that employs more than 24,000 people and contributes $18 billion annually to the Canadian economy, stand to lose upwards of $100 million if the U.S.-Mexico-Canada Agreement takes effect as scheduled.

That’s because the dairy industry’s “quota year” for a number of key products begins in August, and many of the terms of the agreement are tied directly to the production calendar. Enacting the deal in July would mean that Year 1 a 12-month period the industry was counting on to adjust to the new landscape only lasts 31 days.

“We’re talking adjustment to products, portfolios the product mix of my members, so that means that requires often plants retooling, new products, you have to find a new market. Now we’re left to do all of this basically within 30 days.”

The new USMCA opens up to U.S. producers some 3.6 per cent of a Canadian dairy market that had previously been exclusively available to domestic producers a change that some producers have predicted will carve a $240-million chunk off the industry’s bottom line.

It also requires the elimination of a pricing system that restricted American imports of certain products, including skim milk powder, milk protein isolates and infant formula, while at the same time restricting Canada’s ability to export those same products into the U.S. market.

Adding insult to injury, Frigon added, is that all of this comes at a time when both processors and dairy producers are already feeling the brunt of the impact from the COVID-19 pandemic.

“It has a multiplier effect, you know, in the current business environment.”

In exchange for agreeing to fast-track the government’s implementation bill last month, with COVID-19 bearing down on North America, Plett said Conservatives in the Senate received a “guarantee” from the governing Liberals that the USMCA, which is also known as CUSMA north of the border, would not go into effect before August.

But late last week, U.S. Trade Representative Robert Lighthizer served notice to Canada, Mexico and Congress that all three parties to the deal had finished their necessary domestic housekeeping, starting a clock that makes the deal the law of the land on the first day of the third month after the final country provides notice that its internal processes are complete.

By giving its own notice on April 2, Canada gave the U.S. the power to decide when the agreement would take effect, Plett said.

“The government’s latest decision to move ahead with CUSMA on the backs of our dairy processors in the middle of a global pandemic is completely inexcusable,” he said in a statement.

“How can Canadians trust that the government is doing everything it can to protect and defend the Canadian economy when they are willing to give up on one of the founding industries in our country?”

Plett called the change in timing, particularly in the throes of the pandemic, a betrayal of the Canadian dairy industry. And he suggested that tensions between Ottawa and Donald Trump’s White House forced the government to make concessions.

“One has to wonder if the government was forced into this weakened position with our biggest trading partner as a result of the prime minister’s overall mismanagement of this crisis, and his strained relationship with the Trump administration.”

In a statement late Tuesday, the office of Deputy Prime Minister Chrystia Freeland defended the government’s handling of the agreement, reiterated a promise to compensate the dairy sector and denied Plett’s claim that the government ever promised a specific timeline for the deal taking effect.

“Amid the COVID-19 pandemic, it is essential that we preserve and position our economy for the recovery _ including our essential and privileged access to the U.S. market. We preserved and protected supply management in the face of U.S. demands to fully dismantle it,” said Katherine Cuplinskas, Freeland’s press secretary.

“Any assertion that there was a guaranteed entry-into-force date is incorrect; the agreement states it will enter into force on the first day of the third month after all three countries ratify it.”

Dan Ujczo, a lawyer who specializes in Canada-U.S. trade issues at the firm Dickinson Wright in Columbus, Ohio, pointed out that the federal government bought Canada an extra month of time by waiting until early April to serve notice to the U.S. and Mexico, making it impossible to meet Lighthizer’s own preferred timetable of June 1.

“I thought Canada actually played it masterfully by issuing its certification on April 2, because that addressed the issue of making sure it was July 1, not June 1 … and combated USTR concerns that Canada was dragging its feet,” Ujczo said.

“I think Canada had always kind of indicated that it was going to push this as far as it could, but I don’t think there was ever a direct commitment that Aug. 1 will be the date. I think it was more, ‘We’ll give it the old college try.”’

While dairy producers are obviously a vital component of the industry, the processing side of the equation is often overlooked and continues to be, Frigon said.

“As I always say, a viable, sustainable supply management system needs both a viable farming sector, and a processing sector. And we often forget about the latter part, and that’s really unfortunate.”

45 new Canadians receive their citizenship at Surrey City Hall on...