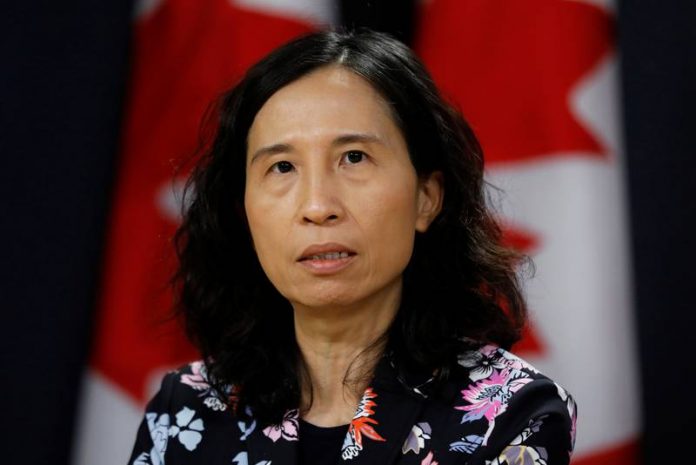 Washington:  Justin Trudeau says it’s still too early for Canada to confront the challenges that will come with reopening the shared border with the United States.

The prime minister says with the ban still in effect for another week, he’s not ready to announce an extension just yet.

A source familiar with the ongoing discussions between the two countries tells The Canadian Press that Canada has requested another 30-day extension to the current ban on non-essential travel.

The source, who isn’t authorized to share details of the talks publicly, says it will likely be several days before the U.S. formally agrees to the request to extend the arrangement to June 21.

Trudeau has said that with regions on both sides of the border slowly returning to life, Canada will need to deploy additional resources to deal with a likely increase in arrivals from the U.S., regardless of the status of the travel ban.

Dr. Theresa Tam, Canada’s chief public health officer, says Canada will need to proceed with “extreme caution” when the time comes to ease the restrictions, given the severity of the outbreak south of the border.