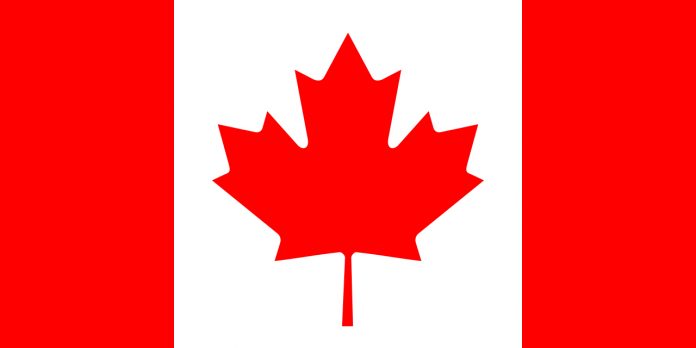 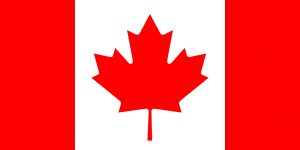 Toronto: Canada ranks sixth overall while the United States continues to decline—this year dropping to 23rd—in the Human Freedom Index, released by the Fraser Institute and a network of international public policy think-tanks.

The index—which uses 79 indicators of personal, civil and economic freedoms to rank 159 countries and jurisdictions around the world—includes rankings from 2008 to 2014, the most recent year of available data.

Since 2014, the federal government, and provincial governments in Alberta and Ontario, have introduced legislation and regulations that encroach on economic freedom, which could affect Canada’s human freedom ranking in the coming years.

“Canadians are generally free to enjoy civil liberties such as freedom of speech and religion, and women’s rights, but the more government hampers our ability to trade and conduct business openly, the less free we become,” said Fred McMahon, Dr. Michael A. Walker Research Chair in Economic Freedom at the Fraser Institute and editor of the study.

Hong Kong remains the freest jurisdiction in the world, followed by Switzerland, New Zealand, Ireland and Denmark. Canada is tied for sixth with Australia and the United Kingdom. Other notable countries include Germany (13), the U.S. (23), France (31), Japan (32), Russia (115) and China (141).

And Hong Kong’s top ranking may surprise many.

“While the freedom index doesn’t measure democracy, democracy remains the best safeguard of personal freedoms, so if China encroaches on its one-country, two-system relationship with Hong Kong, we can expect Hong Kong’s ranking to drop,” McMahon said.

The complete index—a joint project of the Fraser Institute, the Cato Institute in the U.S., and the Liberales Institut of the Friedrich Naumann Foundation for Freedom in Germany—is available as a free PDF download at www.fraserinstitute.org.

McMahon is the project editor. Ian Vasquez of the Cato Institute, and Tanja Porčnik of the Visio Institute in Slovenia are the co-authors.

The 10 freest and least free countries in the index

Ranjit Sangha arrested for the murder of Joseph Jandrew in 2017