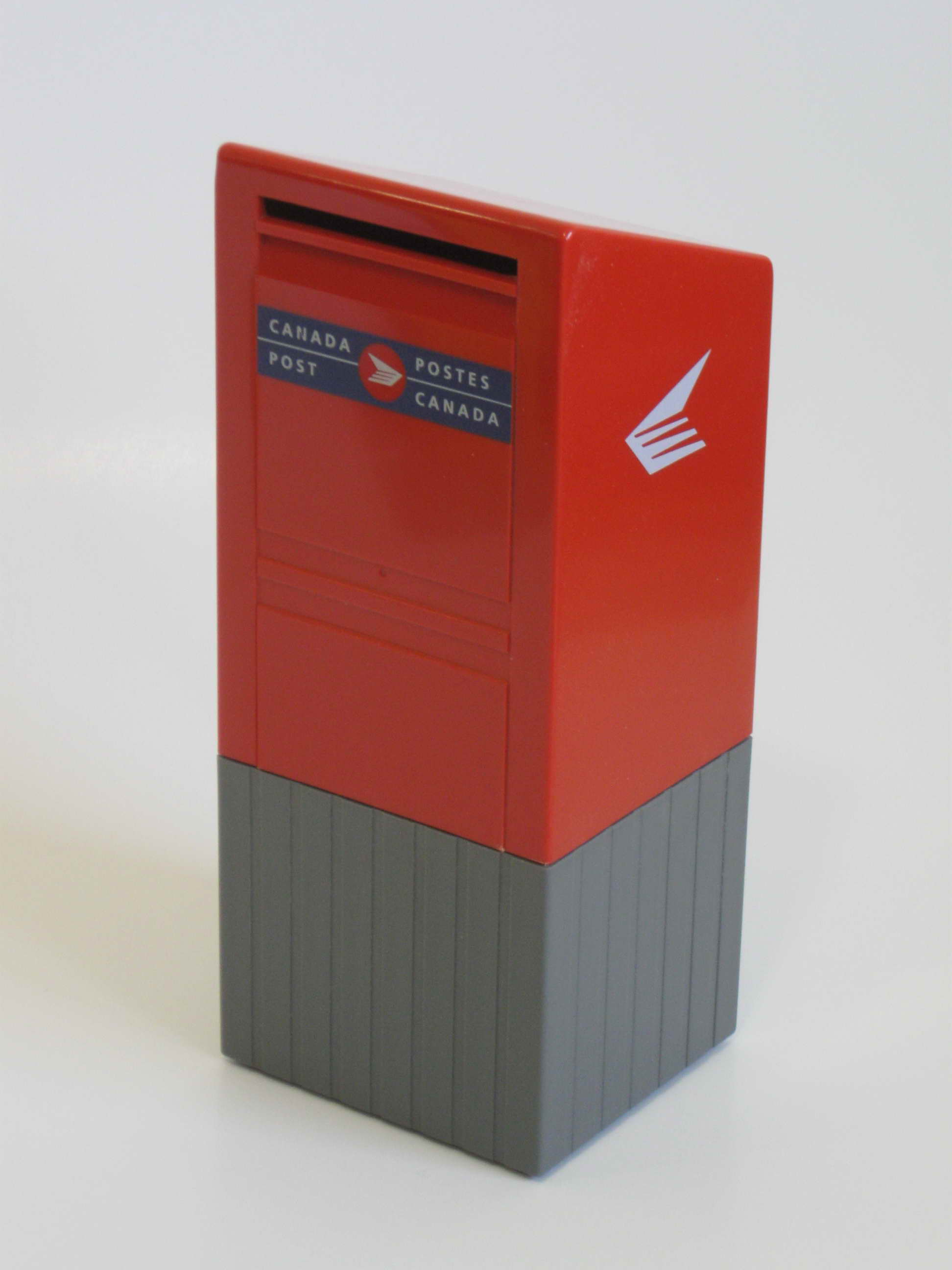 Ottawa: The country’s national mail carrier has halted the installation of community mailboxes, one week after the Trudeau Liberals were elected with a pledge to scrap the move away from door-to-door delivery.

“Canada Post is temporarily suspending future deployment of the program to convert door-to-door mail delivery to community mailboxes,” the Crown agency said in an emailed statement.

The move means nearly half a million households that were to be converted over the next two months will keep their current mail service.

“Efforts are now underway to place the comprehensive program on hold in an orderly fashion,” said the statement.

“Customers impacted by this decision will receive a letter within the next few weeks advising them of the status of their mail delivery service.”

But those already converted over the last 10 months will not get door-to-door service back, at least not under Canada Post’s current plan.

The union representing postal employees said it was elated with the news. But the Canadian Union of Postal Workers will be pushing the Liberal government to reverse the cuts to postal services that have been made so far, said the organization’s national president.

“I think the people of this country spoke quite clearly last Monday,” said Mike Palecek.

“We also need to look at restoring the home mail delivery to those who have already lost it,” Palecek added.

“And we need to look at having a public mandate review for Canada Post about exactly what direction we want this Crown corporation to go.”

CUPW has been pushing Canada Post to expand its business into ventures such as postal banking services, similar to those adopted in other countries including the United Kingdom and France.

Liberal Leader Justin Trudeau promised during the election campaign to reverse cuts to door-to-door mail delivery that were begun under the Harper Conservative government.

And with the Liberals elected to a majority government, some Liberal MPs said they were getting an earful from constituents who wanted to know why the boxes were still being installed.

There were several localized protests against the installations in Ontario and Newfoundland and Labrador, with some people defiantly taking to standing or lying on dirt piles to prevent workers from placing cement foundations for the mailboxes.

Canada Post, however, was adamant that it was moving ahead with the mailbox conversions, telling CUPW late last week, after the election results were known, that it would not back away from the plan. It also placed ads to hire door-to-door canvassers to sell the merits of community mail delivery in British Columbia.

But late Monday, the Crown agency said it would rethink its plan.

“We will work collaboratively with the Government of Canada to determine the best path forward given the ongoing challenges faced by the Canadian postal system,” the corporation said.

Canada Post has been warning for some time that it expects home mail delivery revenues to continue to decline.

It announced in 2013 a plan to phase out door-to-door delivery and cut up to 8,000 jobs, mainly through attrition. The corporation said it handled nearly 1.2 billion fewer pieces of mail in 2013 than in 2006.

Canada Post Group reported in May that letter mail volumes fell 8.4 per cent in the first quarter of 2015, or by 41 million pieces, compared with the same period a year earlier.

At the same time, however, the agency said it recorded a 10-per-cent increase in overall revenues and a before-tax profit of $24 million in the first three months of the year, contrasting with a $37-million loss during the same quarter in 2014.