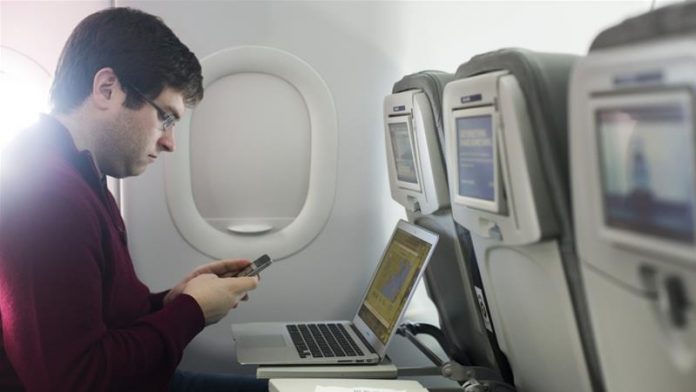 The Canadian Press
Ottawa: Canada’s transport minister says the federal government is taking a close look at the circumstances behind efforts in the United States and the U.K. to ban certain electronic devices from carry-on baggage.

But Marc Garneau is stopping short of saying whether Canada will follow the lead of the two countries in banning the devices from flights originating in six countries in the Middle East and Africa.

The U.K. government says it is imposing the new aviation security measures on all inbound direct flights from Turkey, Lebanon, Jordan, Egypt, Tunisia and Saudi Arabia.

That follows a similar U.S. ban on “any phones, laptops or tablets larger than a normal-sized mobile or smartphone” inside the aircraft cabin.

The U.S. government is temporarily barring passengers on certain flights originating in eight Muslim-majority countries from bringing laptops, iPads, cameras and most other electronics in carry-on luggage.

The indefinite U.S. ban, which affects nine airlines and seeks to bolster airline security, was to go into effect next week once the Transportation Security Administration informs the affected airlines.

“We will be reviewing the information that has been provided,” Garneau said Tuesday after the government’s weekly cabinet meeting.

“We are looking at the information that has been presented to us we will look at it very carefully…. There is not a specific timeline; we are acting expeditiously.”