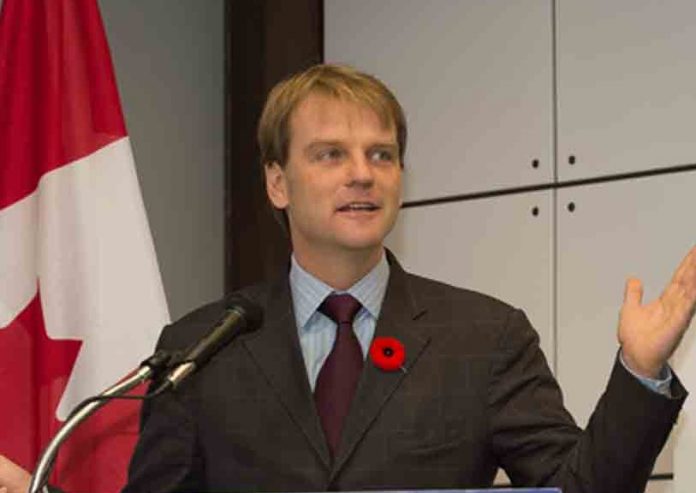 Ottawa: Canada is on track to welcome a record number of foreign students this year, Canada’s Minister of Citizenship and Immigration Chris Alexander announced. 103,999 study permits were issued from January to September this year, an 11-percent increase from the same period in 2013 (93,717) and a 26-percent increase for the same period in 2012 (84,207). 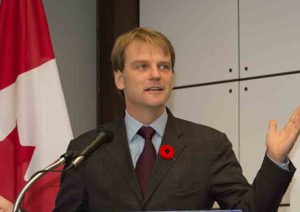 government is proud that Canada continues to be a study destination of choice for international students. International students generate an estimated $8 billion in economic activity in Canada each year and thousands will remain in Canada permanently, putting their education and experience to work and contributing to economic and job growth in Canada.” 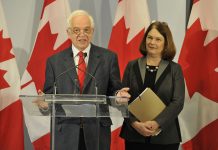 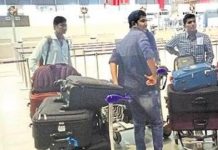 Immigration board eases conditions for man with weapons and drug convictions