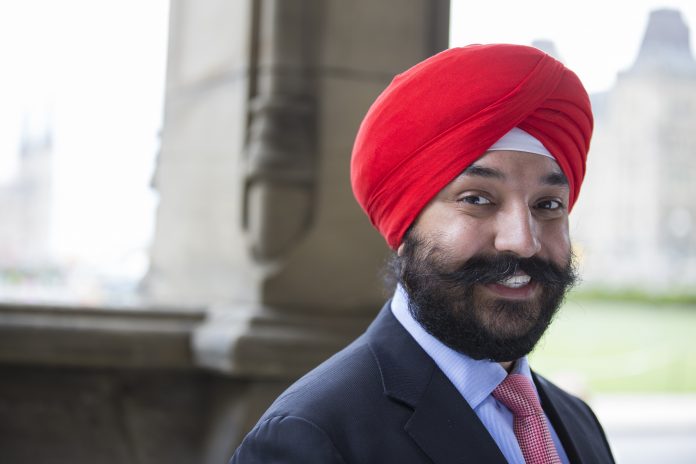 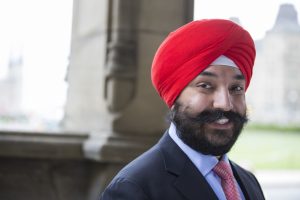 According to a report published in The Star newspaper on Monday, the prime minister has already chosen ministers for his cabinet and Bains, a Liberal member of parliament (MP) from Mississauga city, may get a ministry.

“Memo to Liberal MPs: If you are still waiting for Justin Trudeau to call and offer you a cabinet post, you can stop the wait,” the report read, adding “Trudeau has already selected his new cabinet and made his telephone calls to the lucky incoming ministers several days ago”.

Since his win in the general elections on October 19, Bains has been representing Mississauga-Malton constituency. Earlier, he served as an MP from 2004 to 2011.

He is a certified management accountant, holds an MBA degree and teaches at the Ryerson University in Toronto, Ontario.

Bains played an important role in Trudeau’s leadership bid in 2013 and also served on the Liberals’ national election readiness committee.

He also served as a parliamentary secretary to the prime minister for a few months, and served as opposition critic for public works, treasury board, international trade, natural resources and small business and tourism.

Trudeau will be formally sworn-in as prime minister on November 4 and will unveil his full cabinet on the same day.

The selection criteria of the MPs were: the size of the cabinet, gender equality, ethnic diversity, regional distribution and a balance of new and veteran MPs, but leaning to young and new versus old and experienced, the report said.

The new cabinet is expected to have 28 members and will be evenly split, with 14 women and 14 men, including Trudeau.