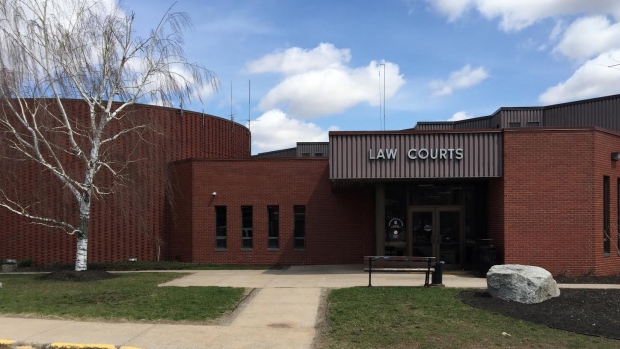 Kentville, N.S.: An Annapolis Valley businessman has been sentenced to four years in jail after admitting to taking $8.5 million from the Royal Bank of Canada in what could be the largest fraud case in Nova Scotia history.

Those false documents were then used as collateral for loans from RBC.

“The books were being cooked – and they were being charbroiled,” said Heerema, noting he could find no bigger fraud among reported court decisions in the province.

Burden did not use the money for a lavish life, said Heerema, but instead to build his company, which bought rights to real estate agents’ advance commissions in exchange for a cut of them.

“He was trying to grow a legitimate business with real employees, albeit with criminality and that’s wrong,” he said. “Most of the money went to this business that eventually became unsuccessful.”

Burden, who was sentenced in Kentville on Tuesday on three fraud charges, pleaded guilty last year to defrauding four members of an Annapolis Valley family of $400,000 who invested in his company, as well as a Quebec franchisee of his company.

Burden had been attempting to grow his company across Canada, said Heerema.

Heerema said he had asked for a sentence of between three and five years, and was happy with Judge Claudine MacDonald’s four-year sentence.

Heerema said the fraud was a simple one _ Burden faked annual financial statements _ but he would have had to create a lot of documentation to do it.

“It’s in some ways deceptively simple, but as I told the court … it would have been elaborate to pull off,” said Heerema.