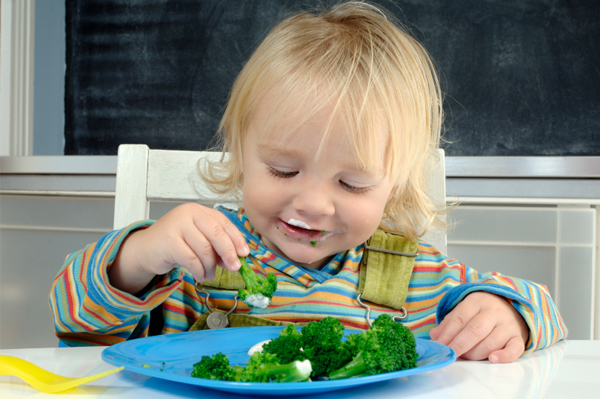 A substance found in broccoli can reduce disease-related defects in children who suffer from Hutchinson-Gilford Progeria Syndrome (HGPS). The HGPS is said to be responsible for
premature ageing in children, mainly due to a defective protein in their cells.
Scientists at Technische Universitat Munchen (TUM) University in Germany have identified the system responsible for removing cellular debris and for breaking down defective
proteins. They also succeeded in reactivating protein breakdown in HGPS cells and reducing disease-related defects with the help of a substance found in broccoli.
The defective protein is referred to as progerin, which causes the cell to “age”.
Consequently, HGPS patients develop classic diseases of old age such as atherosclerosis, osteoporosis, heart attacks and strokes. The scientists treated the HGPS cells with the substance and found that significantly less progerin accumulated within the cells. Moreover, DNA damage and nuclear deformations, other effects of the disease, were also reduced in treated cells as compared with untreated cells.