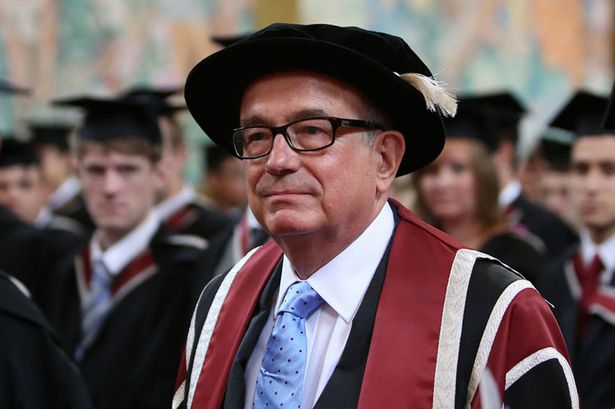 Sewel is under increasing pressure to resign from the House of Lords after The Sun newspaper published a series of videos and pictures showing the life peer snorting cocaine with two call girls at his London flat, Xinhua reported.

The peer, who has already resigned as the House of Lords’ deputy speaker and chairman of committees, is facing calls to quit the upper house altogether.

Commenting on the revelations, Cameron said these were “very serious allegations”.

“I think it’s right he stood down from his committee posts and I’m sure further questions will be asked about whether it is appropriate to have someone legislating and acting in the House of Lords, if they have genuinely behaved in this way,” Cameron was quoted as saying.

“These serious allegations will be referred to the House of Lords Commissioner for Standards and the Metropolitan Police for investigation as a matter of urgency,” she said.

Sewel, 69, was made a life peer in 1996. He served as a junior minister in the Tony Blair government.

Vajpayee, the moderate face of BJP, is no more