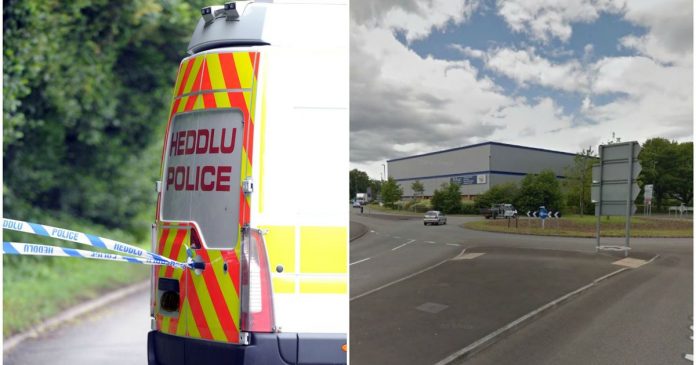 London, Sep 15 (IANS) A 23-year-old British-Indian man was killed when his car collided with another vehicle in Caerphilly town in Britain’s south Wales, media reported.

Haramardeep Singh Ghuman was killed when his car collided with another car early on Sunday, Wales Online reported on Tuesday.

While Ghuman was pronounced dead at the scene, the driver of the other vehicle was admitted to hospital with serious injuries, according to police.

“This is usually a busy stretch of road with lots of traffic. However, at that time of the morning, it would have been quieter,” the Caerphilly Observer quoted Gwent police area support unit sergeant Robert Ball as saying.

“We are appealing for witnesses to this collision and I would ask anyone who saw this incident to contact us,” he added.