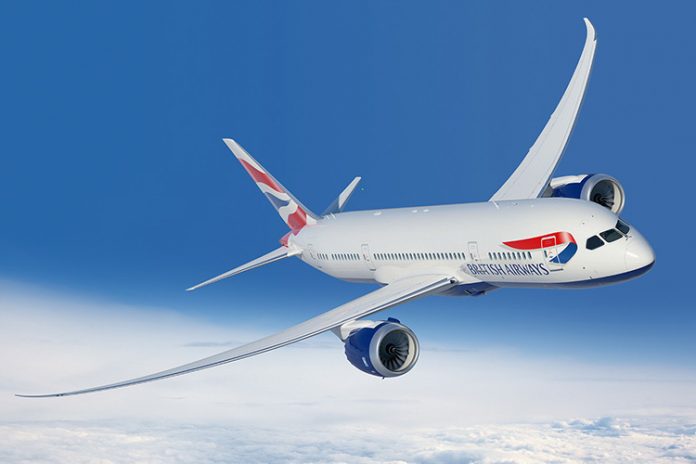 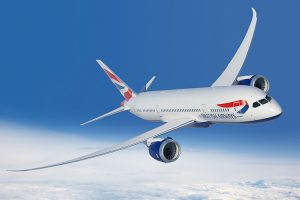 VANCOUVER: British Airways says a plane travelling from San Francisco to London diverted to Vancouver after members of the crew reported feeling ill.

The airline said 22 crew members and about two passengers were taken to hospital for medical checks as a precaution.

“British Airways tells us they were all crew members, no passengers,” he said.

All 25 were released within hours, said Wilson, noting initial reports that the crew had been treated for smoke inhalation were being revised.

“It’s a rapidly changing situation and right now, I can’t confirm that it was smoke inhalation that actually brought them in.”

The airline said it was investigating what caused the problem.

The Airbus A380 took off around 10 p.m. EDT on Monday and landed in Vancouver shortly before 3 a.m. EDT.

The jet can hold 469 passengers, but the airline did not say exactly how many were aboard.

Passengers were being put up in hotels and booked on other flights.