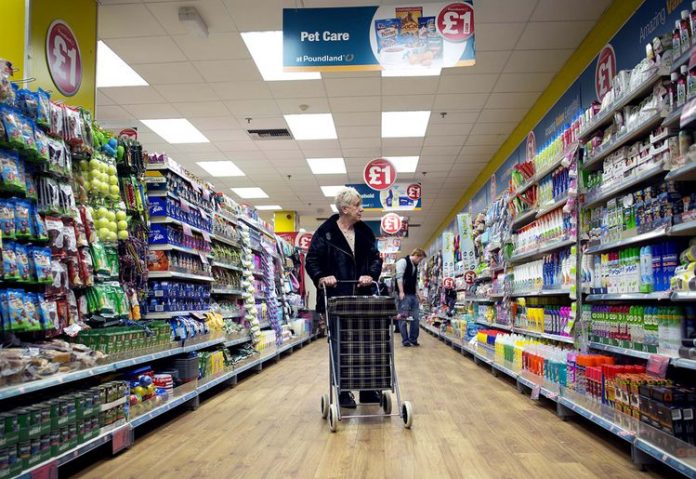 London, Sep 15 (IANS) Britain’s inflation rate fell to zero percent in August, down from 0.1 percent in July due to cheaper fuel prices, the Office for National Statistics (ONS) said on Tuesday.

Oil prices hit a sharp fall of around $42.50 per barrel in late August, and witnessed a six-and-half years’ low, Xinhua reported.

The rate of core inflation — which strips out the impact of changes in the price of energy, food, alcoholic drinks and tobacco — fell to 1.0 percent in August from the previous rate of 1.2 percent.

In the year to August 2015, food prices fell by 2.8 percent and prices of motor fuels fell by 12.9 percent. These two groups have provided some of the largest downward contributions to the 12-month rate during 2015.

In August 2015, the food and motor fuels groups in total reduced the CPI 12-month rate by approximately 0.7 percentage points.

Nighttime delays coming for motorists on the Lions Gate Bridge