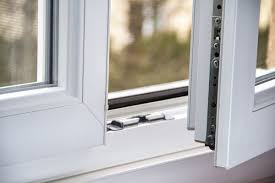 A residential break and enter in progress was interrupted by a resident of the home on Thursday, May 10, at approximately 3:00 PM. The incident occurred in the 1200 Block of Wellington Drive, North Vancouver.

A 24 year-old male resident of the residence arrived home to see a person leaving the home by way of an outside bedroom window. The culprit was approached by the homeowner, with the homeowner subsequently being pepper sprayed in the face. The unknown male culprit fled on foot from the property. Stolen from the residence was a large amount of British pounds, all in various bills.

The suspect is described as Caucasian, male, approximately 5’10 (177cm) tall, dark hair, dark stubble on his face, a right black eye, and a heavy build. He was wearing a red high visibility vest and dark pants. Extensive police patrols in the area did not locate the suspect.

Fortunately the victim was not seriously injured, said Cpl. Richard De Jong of the North Vancouver RCMP. With ample water flushing of his eyes the victim will recover.

Residents are reminded to secure their doors and windows when leaving their homes. Call 911 immediately when you discover a break and enter in progress. Police do not encourage you to approach any suspect of a break and enter. For more tips on how to secure your residence go to BC.RCMP. 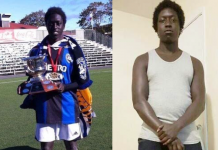 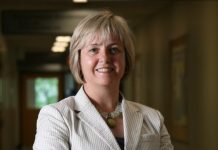 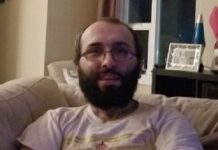 ICBC rate increases out of control, time to give B.C. drivers...