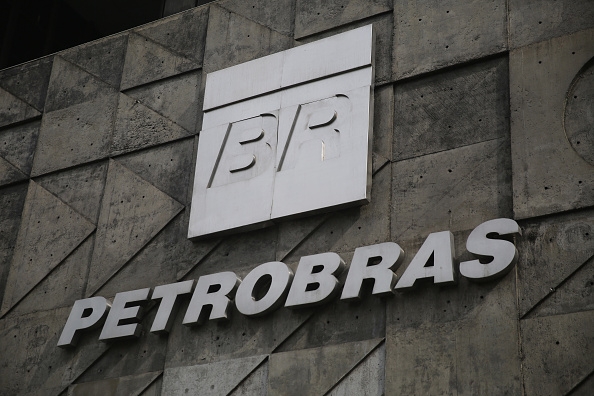 Brasilia, May 12 (IANS) A former executive of state oil giant Petrobras returned 157 million reais ($51.4 million) as part of a deal to reduce his sentence for taking part in a massive corruption scheme, the Brazilian attorney general said.

The money paid back by Pedro Barusco was deposited in a federal court account, Rodrigo Janot said at a public event in Brasilia, reported Efe.

“The results (of the investigation) are visible because the work proceeds in an impersonal manner,” he said. “It is not targeted at this or that person. What we seek is to elucidate the facts.”

The 157 million reais earmarked for Petrobras represents 80 percent of the amount Barusco pledged to return, Janot said. The remaining 20 percent will be retained by the judiciary to cover possible compensation for third parties harmed by corrupt practices in the oil company.

Petrobras might recover as much as 570 million reais through prosecutors’ plea bargains with several defendants who, like Barusco, agreed to testify against co-conspirators.

Petrobras CEO Aldemir Bendine, who joined Janot for the announcement, said he was confident that about 1.3 billion reais will be recovered in all, thanks to a combination of restitution and the eventual seizure of frozen assets belonging to other defendants.

The company was thought to have lost around $2 billion to the corruption scheme, which was uncovered in March 2014.

The judicial investigation has led already to prison sentences for five former Petrobras directors and a score of executives at Brazilian construction firms.

The construction companies paid bribes to obtain lucrative contracts from Petrobras, where executives then funneled a portion of the illicit payments to politicians who protected the arrangement.

Brazil’s highest court was looking at some 50 politicians implicated in the scandal, most of them from parties that belong to President Dilma Rousseff’s governing coalition.