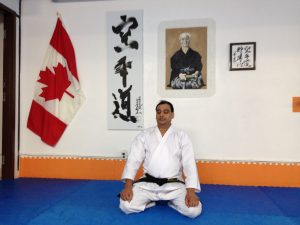 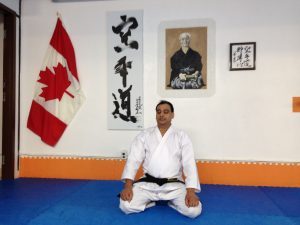 Peel: Investigators from the Special Victims Unit have charged a 57-year-old male in relation to a sexual assault investigation.

Investigators from the Special Victims Unit received information that a 9-year-old female victim was being sexually assaulted by her karate teacher. While alone with the accused, the victim was sexually assaulted on numerous occasions. Satnam Rayat is the owner and operator of ‘Rayat Karate’ that operates in the area of Bovaird Drive and Williams Parkway in the city of Brampton. Rayat also teaches classes in Mississauga, Burlington and Toronto.

As a result of the investigation Satnam Rayat, a 57-year-old karate and dance instructor from Toronto was arrested and charged on Saturday September 24, 2016 for Sexual Assault, Sexual Interference and Invitation to Sexual Touching. Rayat was held for a Bail Hearing and appeared before an Ontario Court of Justice in Brampton on Sunday September 25, 2016.

The investigation is on-going by members of the Special Victims Unit.  Anyone believing they may have had contact with the accused is urged to contact police.

Anyone with information in relation to this incident is asked to contact investigators at the Special Victims Unit at 905-453-2121, ext. 3460. Anonymous information may also be submitted by calling Peel Crime Stoppers at 1-800-222-TIPS (8477), by visiting www.peelcrimestoppers.ca or by sending a text message to CRIMES (274637) with the word “PEEL” and then your tip.