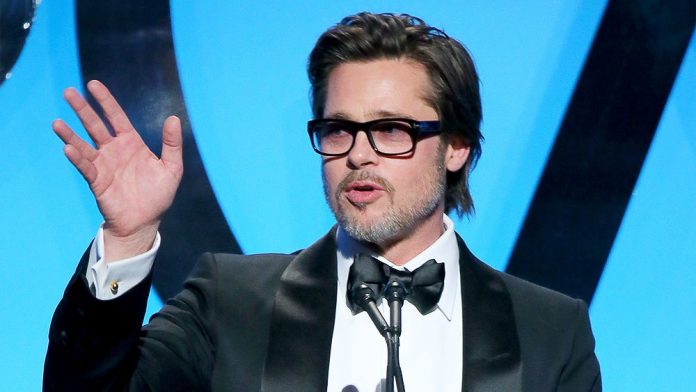 The deal means Netflix has agreed to fund and distribute the film and the joint business venture is said to be worth $30 million and is the combined efforts of his Plan B production company and the service, reports femalefirst.co.uk.

“No big screen star is going to completely give up the big screen, but it’s just a natural evolution of how content is delivered and how the audience consumes it. The ability for Netflix to reach into so many homes and be on so many devices has become very appealing to a star or producer,” a senior box office analyst told nydailynews.com.

This could be the beginning of a new era for the distribution of movies and Pitt, who is married to actress Angelina Jolie, could pave the way for a new future for the film industry in the online world.

The film will be based on top-seller novel “The Operators: The Wild and Terrifying Inside Story of America’s War in Afghanistan” and sees Pitt play General Stanley McChrystal, once a commander of US forces in Afghanistan.

The movie is set to start shooting in August, and David Michod will take on directing duties.