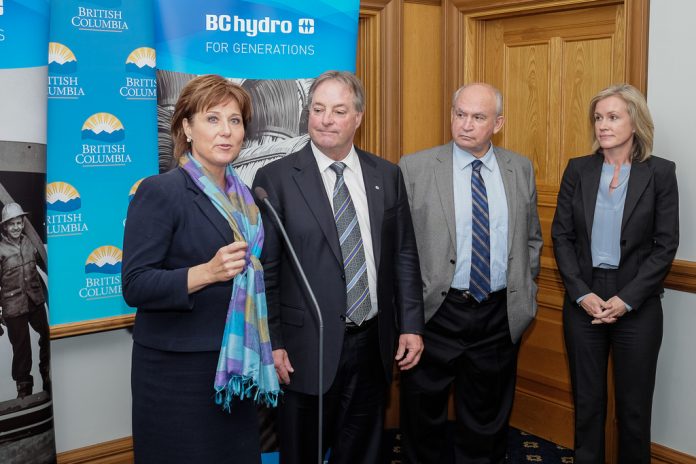 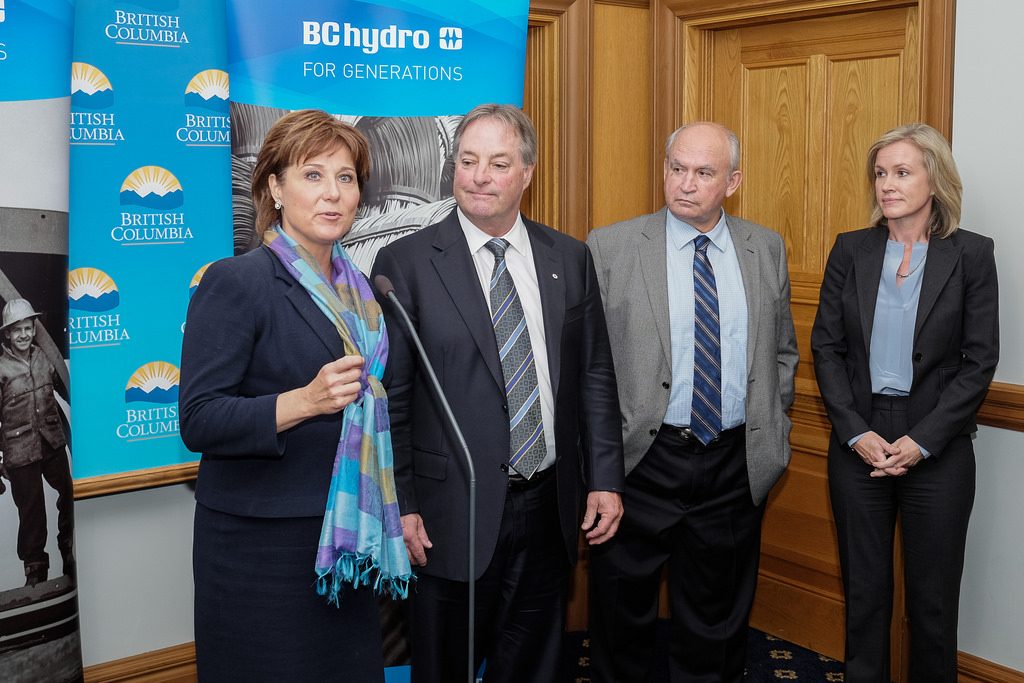 Vancouver: Premier Christy Clark today announced the appointment of Brad Bennett to the position of chair of the BC Hydro board of directors. Bennett replaces outgoing chair Stephen Bellringer, whose term expires on Sept. 30, 2015.

“Brad Bennett’s longstanding passion for reliable, affordable electricity‎ has served the BC Hydro board – and all British Columbians – well for three years. He’ll bring that same dedication, business experience, and acumen to his new role,” said Premier Clark. “It will take someone of Brad’s ability to follow Stephen Bellringer, who has guided BC Hydro through an unparalleled period of renewal, including the approval of the Site C Clean Energy Project, the largest infrastructure project in the history of our province.”

Brad Bennett is president of McIntosh Properties Ltd, a real estate and private equity investment company. In addition to the BC Hydro board he has served on a number of public and private company boards and his previous public service positions include chair of the University of British Columbia, chair of Okanagan University College (now Okanagan College), and chair of the Kelowna General Hospital Foundation.

Stephen Bellringer has served as BC Hydro chair since November 2012 and as chair of the Powerex board since October 2014. Prior to that he had served on the BC Hydro board as director for nine years over two separate terms.

In addition to the final investment decision to proceed with the Site C dam, Bellringer has overseen the launch of a capital plan that will re-invest over $2-billion a year in BC Hydro’s aging system, and the release of an Integrated Resource Plan which maps BC Hydro’s future needs for the next generation. Also during his term, BC Hydro completed the Northwest Transmission Line, which is opening new economic opportunity in British Columbia’s northwest region, installed and commissioned a fifth generating unit at the Mica dam and generating station, and began the modernization of the BC Hydro electricity grid.

“It has been a pleasure to work with Steve over the two years I have been Minister of Energy and Mines,” said Bill Bennett. “During Steve’s term, government and the utility were under enormous pressure to introduce a long-term rate plan that would keep rates down as much as possible on behalf of all British Columbians. We could not have done it without Steve’s advice, guidance and leadership. I am also excited about the future of BC Hydro and look forward to working even more closely with new chair, Brad Bennett. Welcome Brad and thank-you Steve. The utility remains in good hands.”

Justin Trudeau and family to live in Rideau Cottage, not 24...