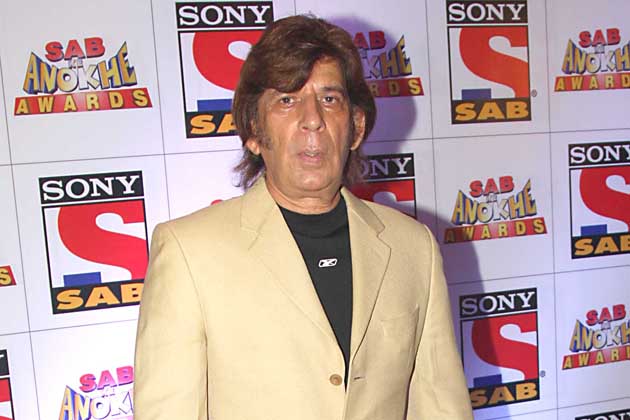 Razak’s brother Shehzad Khan made the announcement in a Facebook post on Wednesday morning, triggering a wave of condolences on social networking sites.

Razak suffered a massive heart attack around 12.30 a.m. on Wednesday. The funeral will be performed at the Nariyalwadi cemetery in Byculla on Thursday afternoon.

Tall, thin and lanky, with a hippie style haircut, Razak was first seen in “Roop Ki Rani, Choron Ka Raja” in 1993, and later appeared in comic roles in many movies.

More than his real name, his screen character names — Lucky Chikna, Keshav, Manikchand, Fainku, Babu Bisleri, Popatwala — became his trademark as he enacted memorable comic scenes beside some of the biggest actors.

Hansal shared that “His finest performance in ‘Dubai Return’ with Irrfan Khan unfortunately remains in the cans”, while Rishi Kapoor condoled the death saying “Razak Khan, a colleague of many a film. Condolences to all concerned”.

Kashyap shared that showbiz is “losing a lot of good people”.

“Hope the families find strength in these times,” he tweeted.

Comedian and actor Kapil Sharma, who did a few episodes with Razak in “Comedy Nights With Kapil”, tweeted: “A very nice person and talented actor. May your soul rest in peace Razak bhai”. Actress Upasana Singh told IANS that the late comedian always made everyone laugh.

Arshad Warsi shared that Bollywood lost its “funny man”, and director Kunal Kohli posted “R.I.P Razak Khan. Razak bhai won’t bump into you at Holiday Inn no more. You will be missed, a fine human being.”

Actor Sooraj Pancholi posted: “NINJA CHACHA thank you for always making us all laugh with your brilliant performances! You will be missed a lot sir”.