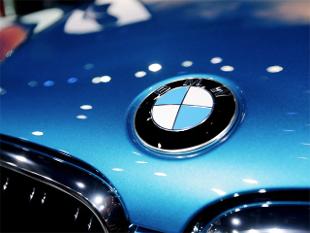 The recall was due to a fuel pump problem that could cause engine failure while driving, the General Administration of Quality Supervision, Inspection and Quarantine said in a statement.

The vehicles were produced between June 12 and November 19, 2015, Xinhua news agency reported.

The BMW China Automotive Trading Co Ltd will fix the problem for recalled cars free of charge, it added.