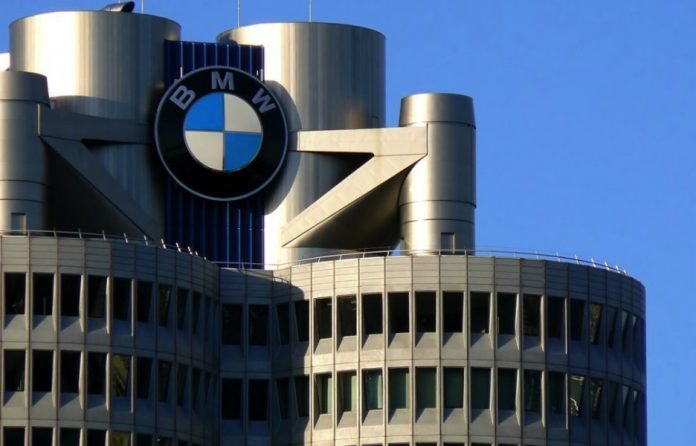 “Despite the volatility we are seeing on some markets, the BMW Group continues to show steady sales growth around the world,” said Ian Robertson, member of the board of management of BMW AG for sales and marketing.

Robertson reiterated that he remains confident that the positive sales development which BMW has achieved so far this year will continue through the rest of the year.

According to the Bavarian company, sales in the Chinese mainland for the first seven months of the year are slightly up by 1.3 percent to 265,215 on last years’ already extremely high level.