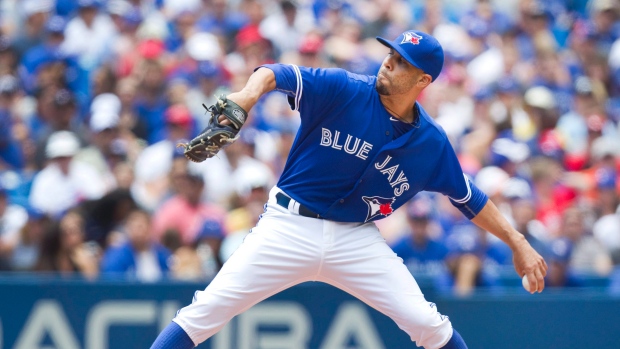 By John Chidley-Hill, THE CANADIAN PRESS

TORONTO: David Price is already paying off for the Toronto Blue Jays.

The Toronto debut of the recently acquired ace on Monday saw a spike in secondary ticket sales for the Blue Jays, with the cost of seats for Price’s 5-1 win over the Minnesota Twins nearly doubling.

Tickets to Monday’s game were averaging US$37 each before Price was traded to the Blue Jays on July 30, according to seatgeek.com. However, after Price was announced as Toronto’s starter for Monday’s game the average price rocketed to $69.

That made Monday’s game the Blue Jays’ most expensive home game of the season. According to seatgeek.com, no other 2015 acquisition has had a significant impact on ticket prices around Major League Baseball.

Price’s debut surpassed Toronto’s home opener ($59) against the Tampa Bay Rays as most expensive game of the Blue Jays’ season.

A spokesman for seatgeek.com projects that if the Blue Jays make the post-season they will have one of the most expensive secondary ticket markets in MLB.