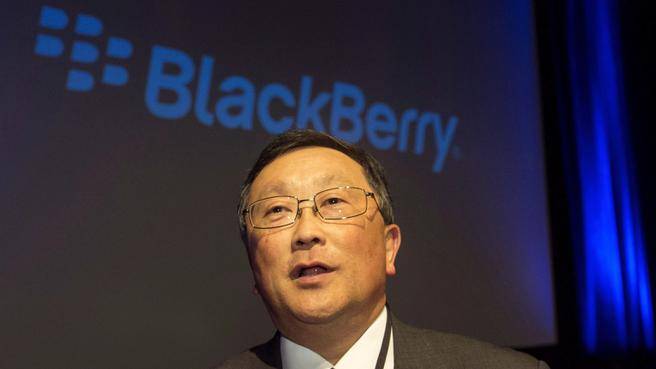 TORONTO: BlackBerry Ltd. is undergoing another round of job cuts as it deals with weak smartphone sales and pushes ahead with a restructuring plan.

The Waterloo, Ontario-based company declined on Tuesday to disclose how many employees were affected in the latest change, but said that some were shifted to different roles while others were laid off.

BlackBerry has shed thousands of jobs since it began restructuring its operations under chief executive John Chen, who joined the company in 2013 and has focused on tightening spending and innovation.

A round of cuts happened earlier this year when BlackBerry laid off an unspecified number of employees.

BlackBerry has faced an onslaught of competition from other phone manufacturers including Apple and Samsung who represent the majority of global device sales.