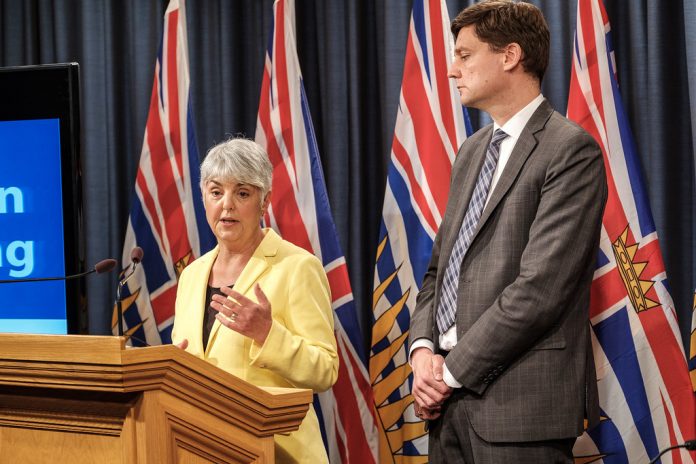 Victoria: More than $7 billion in dirty money was laundered in B.C. in 2018, hiking the cost of buying a home by about 5%, according to British Columbia’s Expert Panel on Money Laundering in Real Estate.

“Our housing market should be used for housing people, not for laundering the proceeds of crime,” said Carole James, Minister of Finance. “The amount of money being laundered in B.C. and through real estate is much more than anyone predicted. Our government is tackling the housing crisis head-on and taking action to combat the money laundering that has been allowed to drive up housing costs for British Columbians for far too long.”

German’s report found thousands of specific properties worth billions as “high risk” for potential money laundering, tax evasion or both. He also found that there was no agency or police force with adequate oversight or resources to investigate these suspicious activities. This builds on German’s first report into money laundering in casinos and his work on luxury cars, demonstrating the pervasiveness of dirty money throughout B.C.’s economy.

“Wealthy criminals and those attempting to evade taxes have had the run of our province for too long, to the point that they are now distorting our economy, hurting families looking for housing and impacting those who have lost loved ones due to opioid overdose,” said David Eby, Attorney General. “By closing loopholes and enforcing improved laws, our government will ensure British Columbians will live in a province where families who work hard and play by the rules are rewarded, and those who break the law face appropriate consequences for their illegal activities.”

The panel’s report and recommendations address many of the troubling practices and problems German’s findings identify. James and Eby are reviewing the findings from both reports and will take further action to get dirty money out of B.C.

“As a conservative estimate, we’re looking at money laundering on the scale of $7.4 billion in 2018. That’s just for B.C., let alone the rest of Canada,” said Maureen Maloney, chair of the Expert Panel on Money Laundering in Real Estate. “B.C. has taken a major step to prevent money laundering with its proposed registry of beneficial owners of land – the single most important measure that can be taken to combat money laundering in real estate.”

One year since introducing its 30-point housing plan, government has taken the following actions to address tax fraud and close loopholes in the real estate market: