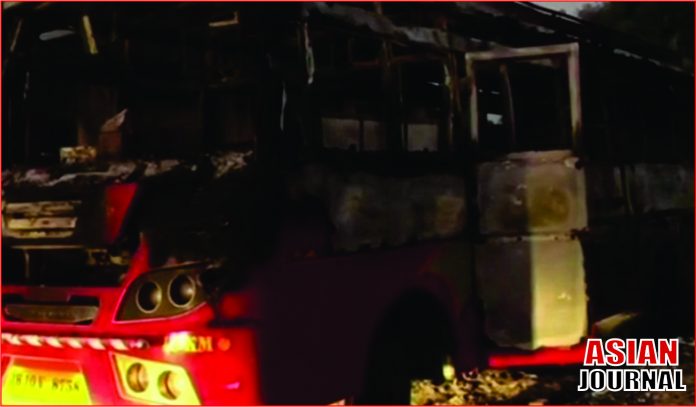 Aurangabad: One person was killed and 10 vehicles were torched by Maoists in Bihar’s Aurangabad district, a senior police officer said on Sunday.

Superintendent of Police, Satya Prakash said the Maoists attacked Sudi Bigaha village under the jurisdiction of Deo police station area late on Saturday night and shot dead a man identified as Narendra Singh (55). Singh is the uncle of Rajan Kumar Singh, who is a member of Bihar Legislative Council, he said.

According to SP, the Maoists fired several rounds and set 10 vehicles on fire-including three tractors parked at Narendra Singh’s house. The Maoists also set a house belonging to one Dhananjay Singh, a dafadar with Deo police station, on fire located near Sudi Bigaha village, SP said.

Planet Fitness in North Vancouver has a successful grand opening

Government takes a step backwards on timely responses to access to...