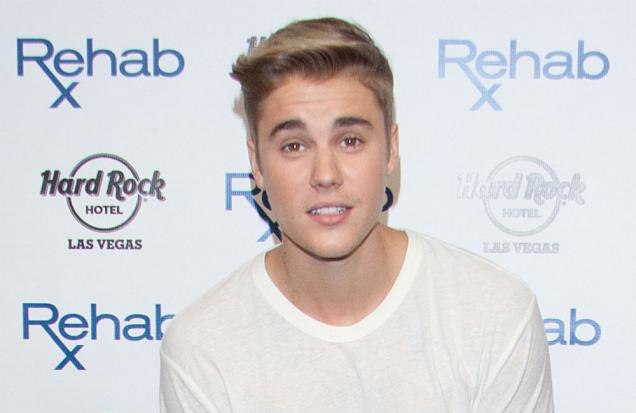 Los Angeles, June 19 (IANS) Singer Justin Bieber hasn’t created his own clothing line yet because he wants it to be “perfect” and is worried about the criticism he could receive over the collection.

“I haven’t lost that passion. It’s just such a big deal. I just want to make sure it’s perfect and right and take my time with it. I know Kanye has been working on his stuff for years and failed and came back and tried again and failed. It’s about trial and error and I don’t know if I’m ready for that yet,” Bieber said.

“Fashion’s definitely really important, but I got to make sure I’m ready for the failing part of it because I know that comes with it. It’s not easy. It’s not like putting out an album,” he added.

The 21-year-old also credits the fashion industry for helping repair his reputation after he was arrested for Driving under the influence (DUI) in Florida in January 2014 and described fronting the brand as a “transitioning tool”.

“Just being recognized by the fashion world in such a way so far has been awesome. I’m excited to venture into a new lane….Really new and something I’ve always really liked, but now I’m just moving forward into that direction,” he told fashion industry trade journal WWD.

Interview – Why are people losing interest in pure classical music:...