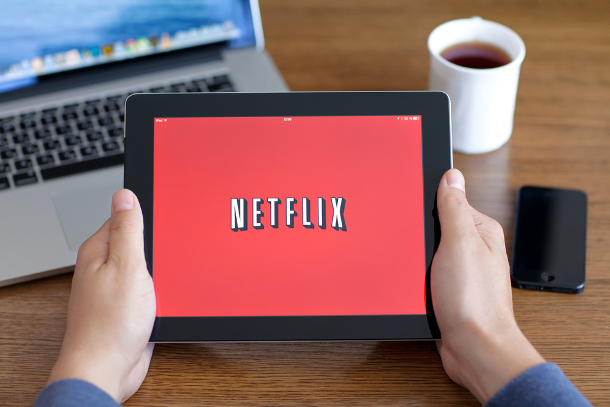 TORONTO: Bell’s Fibe TV subscribers will now be able to access Netflix through their set-top box.

Bell has been aggressively marketing its Internet-protocol TV service in Ontario and Quebec as an alternative to a cable subscription since its launch in 2010.

Netflix has disrupted the traditional TV subscription business model by offering thousands of hours of existing movies and TV shows as well as original content for as low as $7.99 a month for its basic plans.

Netflix has also begun to pursue partnerships with TV providers directly, striking deals over the past 18 months with small American cable providers including RCN and Suddenlink to add its app to their services.

In February, the Media Technology Monitor research group said its surveys showed 38 per cent of English-speaking Canadians had a Netflix subscription.

3 dead after 2 shootings in Toronto that forced students to...