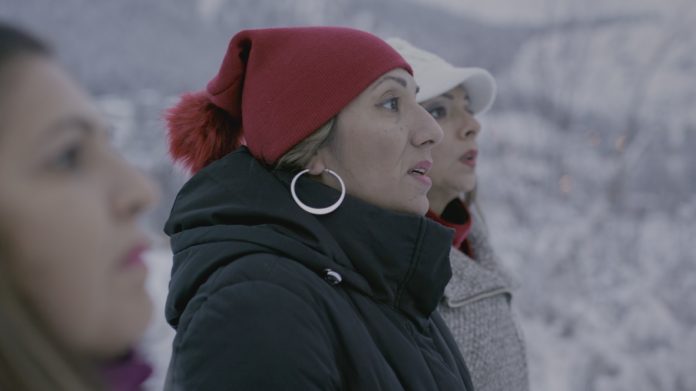 Baljit Sangra’s headline-making National Film Board of Canada (NFB) documentary, Because We Are Girls, will play at Vancouver’s Vancity Theatre between July 5-11.

The film world premiered at Hot Docs 2019 in Toronto and opened the 2019 DOXA Documentary Film Festival in Vancouver, which added several screenings due to popular demand.

Because We Are Girls is an empowering, feminist, cinematic and hopeful story that shows the impact of sexual violence on a South Asian-Canadian family.

It follows three Punjabi-Canadian sisters, originally from Williams Lake, B.C. over the course of several years and bears witness to the lengthy emotional toll of pursuing justice through the courts for victims of domestic and sexual violence.

Because We Are Girls offers a unique and powerful tribute to women’s strength in the face of profound trauma, in a film produced by Selwyn Jacob and executive produced by Shirley Vercruysse for the NFB’s B.C. and Yukon Studio.

Baljit Sangra is currently Chair of DOC BC, the BC Chapter of the Documentary Organization of Canada. Because We Are Girls is her first feature-length documentary.