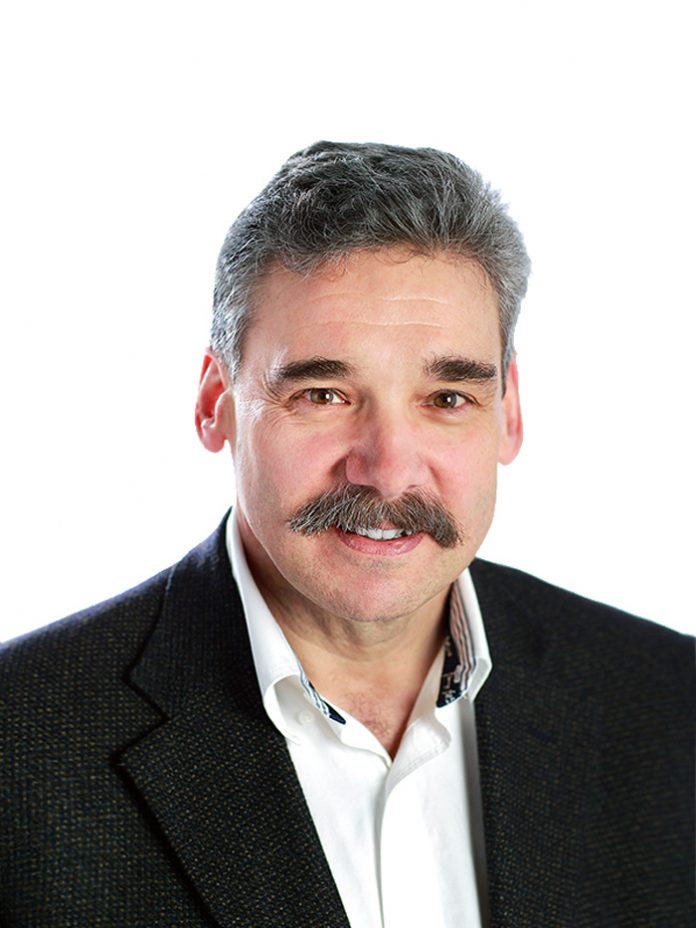 By Mike Morris
Minister of Public Safety and Solicitor General

September is an exciting time of year as more than half-a-million British Columbia students head back to class.

It’s also one of the busiest times on the road for drivers and pedestrians. Kids don’t always remember to look both ways before they dart across the road to greet a classmate, catch the school bus or catch a Pokemon.

Every driver in British Columbia has a responsibility to help keep our kids, our roads and our communities safe. Be aware and check your driving habits. Distracted driving. Excessive speeding. Passing school buses while their lights are flashing. These hazardous habits can kill. That’s why, when it comes to road safety, the Province has some of the toughest laws in the country.

In the past number of years, police have found some dangerous driving behaviours near schools.

Did you know impaired drivers are a real threat to the safety of our school kids? Three years ago, Vancouver police caught an alcohol-affected driver less than two blocks from an elementary school ­ on the first day of class.

This year in Abbotsford, police also took a hard look at the numbers. They discovered that in a two-month period, one quarter of all Immediate Roadside Prohibitions (IRP) in their division had been issued between the hours of 8 a.m. and 5 p.m. ­ and an alarming number were near or in school zones. https://flic.kr/p/L1p2bL

As an RCMP officer for three decades, I have seen the results of horrific crashes. I have walked up the front steps to tell parents, wives, husbands that someone they love is gone. That walk never gets easier. My goal ­ and the goal of our government ­ is to change attitudes, to get people to slow down and focus on driving so we can have the safest roads in North America by 2020.

That’s one reason why B.C.’s strict anti-drinking and driving legislation was introduced in 2010.  Since then, there has been a 52% reduction in alcohol-related deaths, resulting in more than 300 lives saved. Still, we need to drive home the message.http://ow.ly/4OU1303CHbD

Distracted driving is just as dangerous as drinking and driving and we now have tough new penalties for drivers who can’t seem to leave the phone alone. It only takes a second for a kid to run into the street. Imagine if that’s the moment you choose to check your phone. Imagine being the reason a parent has to bury a son or daughter.

The penalty for using an electronic device – even while idling in traffic ­ has more than doubled to a minimum $543 for a first offence. http://ow.ly/Lv4W3039Qh5.

There are no good excuses for behaving recklessly behind the wheel. Choose to be safe on the roads. Our children are counting on you.

On bridges or buses, no trust without accountability

“It’s not about the yoga”