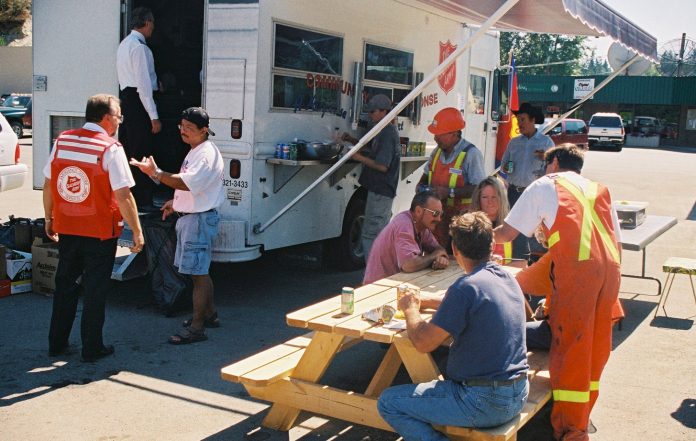 Getting ready for that ‘Bad Moon rising!’ 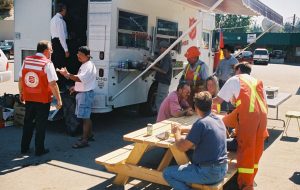 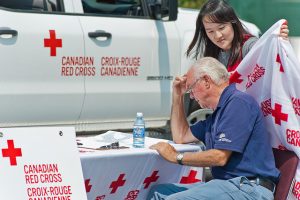 Just a few days ago there were yet another series of tremors off the west coast of Vancouver Island raising concerns about the inevitable Cascade quake. But whether it’s a quake and tsunami, floods, fires like Fort McMurray experienced last summer, disasters operate on their own time, and the only way to fight back is to be prepared for whatever comes well before the event.

The Province of BC took another major step in preparedness this week with an investment of over $80 million, with its partners, in getting ready for flood protection and prevention, earthquake safety, wild and urban fires, and Search and Rescue services.

In an announcement made Wednesday, the Minister of State for Emergency Preparedness, Naomi Yamamoto said these investments in community emergency preparedness will help BC better withstand floods, fires, or earthquakes that could impact the people.

“Emergency preparedness is a shared responsibility that begins in every home, in every business, and across all levels of government,” added Yamamoto. “This funding is another of many provincial investments and initiatives to help keep British Columbians safe.”

The $80 million will be distributed as follows:

“For households and governments alike, you can never be too prepared for an emergency,” said Premier Christy Clark. “That’s why we created a ministry whose sole focus is ensuring British Columbians have the resources and plans they need to be safe if disaster strikes, and Minister Yamamoto is taking action to make sure every possible measure is in place to keep British Columbians safe.”

In a recent interview with Surrey Assistant Fire Chief, Mark Griffioen, responsible for emergency planning, community engagement and operations, reiterated the best defense against surviving natural disaster is for individuals to be prepared to be self-sufficient for at least 72 hours. But beyond that, the best way to make it through any event is by working in community, whether it’s your local community, cul de sac, or strata ahead of time. Your best plan for a communal response depends on everyone getting to know their neighbours and preparing in advance, with the help of local fire departments to develop a community survival plan.

For emergency information check out Surrey.ca, www2.gov.bc.ca/preparedbc, or your own municipal website.