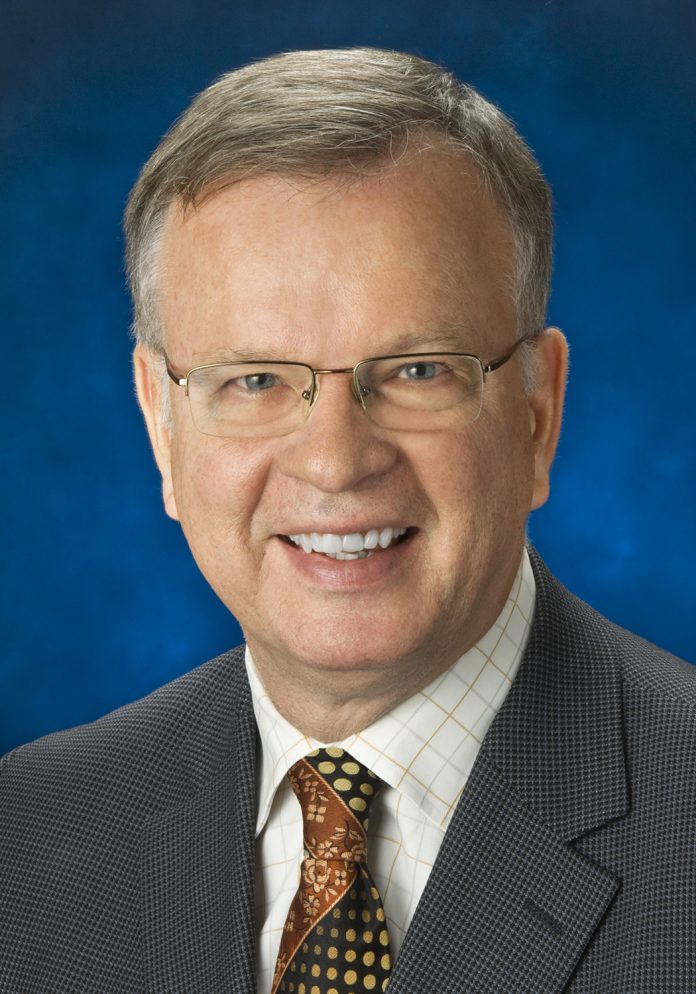 VICTORIA: Ensuring the public safety of its citizens is one of the most fundamental obligations of the provincial government and on this key duty, Premier Christy Clark and her government are failing the people of Surrey.

Statistics kept by the Surrey RCMP show that violent crime is up more than 36 per cent over this time last year – but Surrey residents don’t need statistics to know we are currently living through a crisis in public safety in our city.

The people of Surrey see the evidence of this crisis all around them , in bullet-riddled school walls, daylight exchanges of gunfire and residents forced to defend their own homes.

The reality is, a disturbing trend of increasing gang-related crime has resulted in over 45 shooting incidents and three deaths so far this year

Such an epidemic level of violence has understandably scared and angered Surrey residents and shocked people across this province – yet the B.C. Liberal government’s response has been entirely inadequate, making the occasional drop-in-the-bucket, piecemeal announcement but failing to take real action.

In September, I along with B.C. New Democrat Leader John Horgan, the New Democratic spokesperson for Public Safety Mike Farnworth and New Democrat Surrey MLAs Harry Bains and Sue Hammell wrote an urgent letter to Premier Christy Clark, imploring her and her government to take immediate steps to restore order and public safety in Surrey. We requested that the premier use provisions in the RCMP contract to redeploy resources from throughout the country to respond to the crisis in Surrey, and called for a dedicated internal RCMP task force to be charged with working full time to end this epidemic of gun violence.

Sadly, we have received no response from Premier Clark to our letter.

Then just last week I called for an emergency debate on this epidemic of gang and gun violence in the legislature – but the B.C. Liberals refused, arguing that the Surrey crime wave was not a matter of enough urgent public importance to merit debate in the House.

Is it any wonder that residents of Surrey tell us they are living in fear and feel abandoned by senior levels of government? Neither Victoria nor Ottawa has been there for the people of Surrey at this time of crisis.

I urge Surrey residents to ask all candidates in the federal election what they are willing to do to address this challenge. And I urge Premier Clark not to wait for another violent incident in Surrey to finally decide that the situation is urgent enough to use the powers her government has to address this crisis in a comprehensive and long-term way.

It is time for real action from Christy Clark and her government. New Democrats have offered solutions, and the premier hasn’t even bothered to respond.

The residents of Surrey deserve better than a government that treats this crisis of gun and gang violence as something inevitable. They deserve real action.