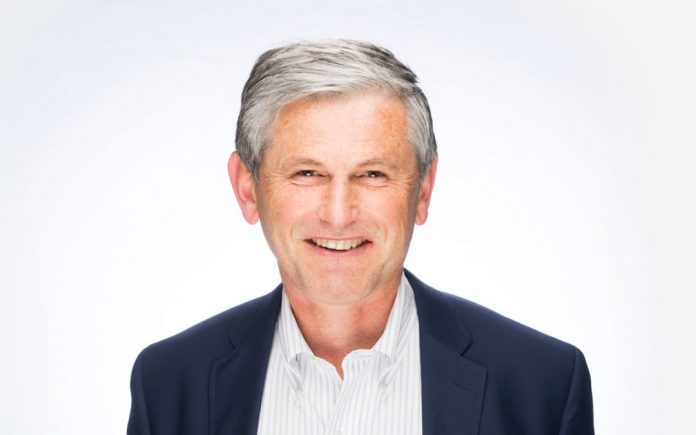 Victoria: BC Liberal Leader Andrew Wilkinson and MLA Todd Stone, Critic for Municipal Affairs & Housing, held a virtual town hall today with over 100 condo and townhome owners frustrated by soaring strata insurance costs and lack of concrete action by the NDP to help stop the crisis.
“We heard directly from over a hundred people who won’t be able to hold out much longer if the NDP don’t do something immediately to stop the strata insurance crisis,” said Wilkinson. “Strata residents need to see solutions that will keep money in their pockets and a roof over their heads, not further consultations or changes that will take years to make a difference. People need to see real action from this government, now.”
Wilkinson and Stone were joined on the townhall this afternoon by more than 100 strata residents who shared their concerns and experiences, including a strata complex in Pentiction that saw an 800 per cent increase in their insurance premiums, a BC Housing subsidized housing society who saw a 1000 per cent increase to their premiums, and a seniors housing development that was told their deductible had increase by $100,000 overnight.
“When the NDP introduced their long-overdue strata legislation last week, we had hoped that it meant that British Columbians facing financial hardship as a result of the strata insurance crisis would finally see some relief but unfortunately the bill ignores their major concerns,” added Stone. “As premium rates skyrocket and condos and townhomes become more unaffordable, it’s obvious that much more needs to be done urgently to tackle this crisis head-on, especially while people all across B.C. are facing economic uncertainty as a result of COVID-19.”