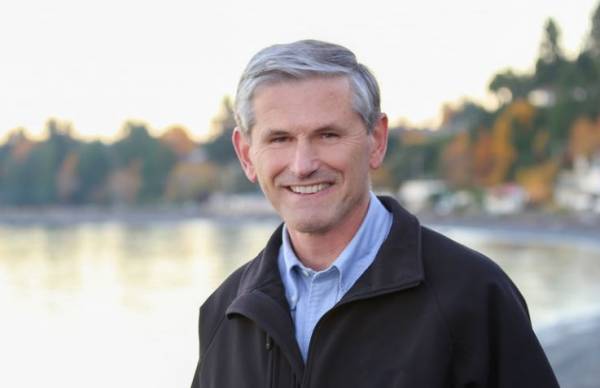 “There has been a growing need for affordable housing in Metro Vancouver that has been made worse for many people due to the pandemic,” said Wilkinson. “We need to see this government taking bold action so that our communities can grow sustainability and young people can enter the housing market.”

In his letter to the Premier, Wilkinson recommends the government take immediate steps to address housing affordability, including working with local governments to put in place a one-year suspension of new requirements that add costs and delays to projects, as well as encouraging the building of more rental units per year to allow for a broader range of housing options in B.C. communities

“Unfortunately, the government has done little to help increase supply or improve affordability,” said Todd Stone, BC Liberal Critic for Housing. “Only 3,000 housing units have been built since 2017, and nearly half of the projects announced have yet to receive funding. It is clear that much more needs to be done.”

“Affordability in B.C. will only improve if the government takes tangible steps to increase housing supply,” concluded Wilkinson. “I urge the government to seriously consider our recommendations and act quickly for the benefit of all British Columbians.”

Two police officers injured after responding to a call about suspicious...