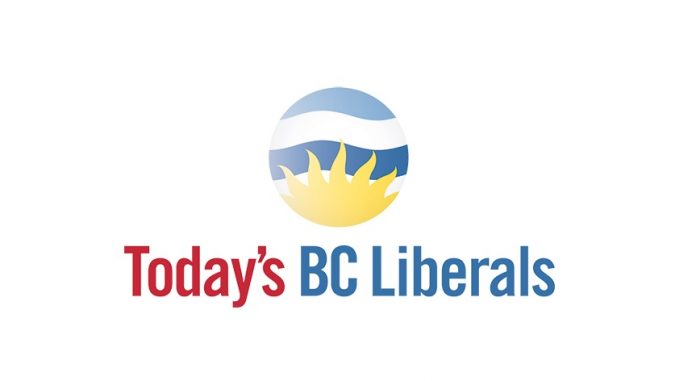 Vancouver: The BC Liberal Party’s executive met Sunday in Vancouver, agreeing on the key elements of the leadership election process and appointing a rules committee to develop the rules and procedures that will guide the race based on that framework. The executive includes elected regional directors from throughout British Columbia, table officers elected at the party’s biennial convention, and representatives of the BC Liberal Indigenous, women’s, and youth organizations. All members of the executive who participated have pledged to remain neutral throughout the leadership process.

“The process of electing a new leader is a historic opportunity to strengthen, renew, and energize our party,” said party president Sharon White. “The framework established by the executive this weekend paves the way for an exciting race that will grow our membership and deepen our connections in every community and region throughout British Columbia.”

The rules committee is composed of Sharon E. White, Q.C. of Vancouver, vice-president Donald A. Silversides, Q.C. of Prince Rupert, membership chair Luke Strimbold of Burns Lake, and constitutional advisor Frank B. Carson, Q.C. of Victoria. They will work with party staff to formalize the framework agreed upon by the executive, which incorporates feedback from riding association presidents and caucus members throughout the province, and will be announced in the near future. The rules committee will report regularly to the executive and obtain further direction as needed.