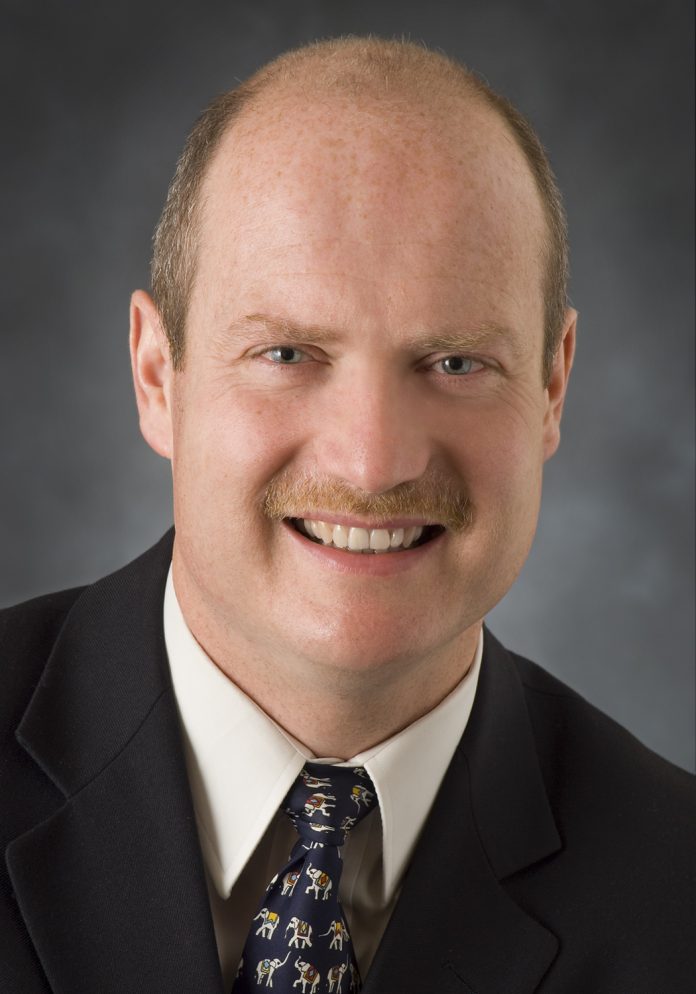 Announcement returns $450 back to British Columbians

Surrey: BC Finance Minister delivered a budget yesterday that will cut the Medical Services Plan (“MSP”) premiums by half for households with annual net income up to $120,000, returning premiums to 1993 levels.

The Finance Minister also announced that operating debt for the province was the lowest it has been in 35 years, that British Columbia has led the country in growth and job creation over the past two years, and that health care and education funding will increase by approximately $5 billion over the next three years.

This move returns money to British Columbians as a result of BC’s strong economic performance, and represents the first step in the government’s plan to eventually eliminate MSP altogether, according to BC Liberal candidate for Surrey-Panorama Puneet Sandhar.

“This is a huge step forward in reducing taxes for British Columbia families, who already pay among the lowest income taxes of any province in Canada,” says Sandhar.  “I believe Surrey residents will prefer this reduction over the NDP’s plan to use MSP premiums as a way to raise income taxes.”

Last spring, John Horgan stated that “the fix in the long term is to just say that it’s going to be going up as a pro-rated basis on income,” indicating the NDP would roll the MSP into income tax, resulting in higher costs for British Columbians.

“All British Columbians should be fearful of the new taxes an NDP government would introduce to pay for their wild spending,” Sandhar added. “Hard-working families deserve to keep more of their money, and those are the values I will stand up for with our BC Liberal team.”

Under the new budget, a couple with two children with family net income between $45,001 and $120,000 will save $900 per year. The changes benefit 2 million British Columbians, in addition to the 2 million who already pay no MSP premiums at all.

One in Five killed in accidents are Pedestrians