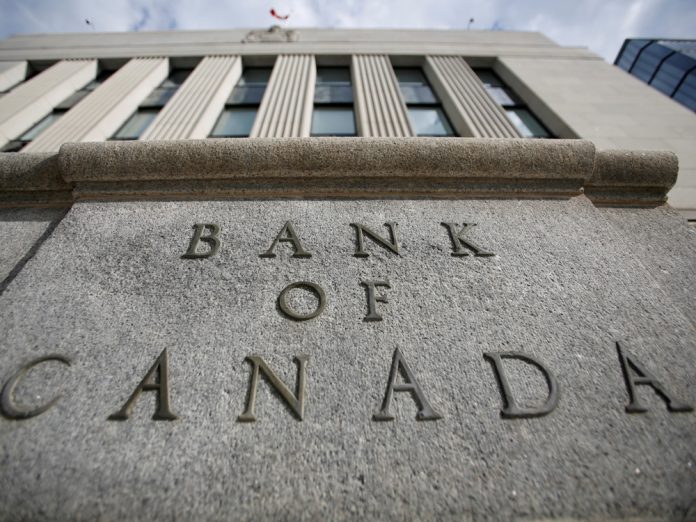 Ottawa: Financial markets are showing signs of concern about the how well companies can weather the COVID-19 economic crisis, the Bank of Canada said in a report outlining issues the pandemic is having on business and household debt.
The central bank has spent the last two months making a flurry of policy decisions that include slashing the target interest rate and embarking on an unprecedented bond-buying program to ease the flow of credit.
The report released on Thursday suggested these measures have helped alleviate liquidity strains and provided easy access to short-term credit for companies and households.
But the bank warned the longer the economic shock goes on, the cash crunch of businesses seeing sharp revenue declines could develop into a solvency issue.
The Bank of Canada’s review of the country’s financial system said market prices point to a concern that credit defaults are likely to rise.
The report also raised concerns that already-high household debt levels something the central bank has repeatedly warned of in recent years are likely to rise and become acute for households whose incomes don’t fully recover from the pandemic.
Governor Stephen Poloz, speaking at a press conference, said the banking system is strong enough to handle the situation, even if becomes more severe.
“To be clear, the pandemic remains a massive economic and financial challenge, possibly the largest of our lifetimes, and it will leave higher levels of debt in its wake,’’ he said in his opening remarks.

By Jordan Press
The Canadian Press