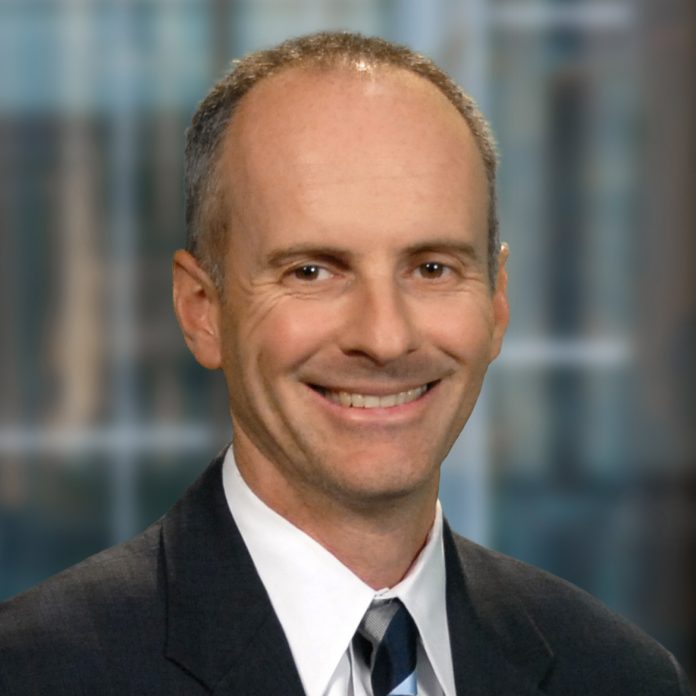 OTTAWA: The Bank of Canada has appointed Sylvain Leduc to fill one of its four deputy governor positions.

The central bank says Leduc will start in his new role in May.

The position has been vacant since Agathe Cote retired last month.

The bank says Leduc will join the governing council, which is responsible for decisions such as monetary policy and financial system stability.

The Montreal-born Leduc is a vice-president at the Federal Reserve Bank of San Francisco.

Shots fired into residence today midnight at 12:35 am