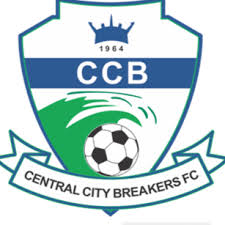 Surrey: A power struggle between adults is threatening to foul up a soccer season for more than 2,800 children in Surrey, B.C.

A pair of youth soccer associations has punted the Central City Breakers Football Club while it investigates allegations of financial impropriety.

Outgoing club head Garry Sangha says the move boils down to other clubs vying for access to the area’s up-and-coming players and their registration dollars.

Sangha says he wants BC Soccer to overturn the suspension so the children are allowed to play.

Club teams will not be allowed to register or participate in any BC Soccer-sanctioned event if the suspension remains in place when the season kicks off next month.

Sunil Grover to return as ‘Gutthi’ on ‘The Kapil Sharma Show’

37-year-old man arrested for breaking into home under construction