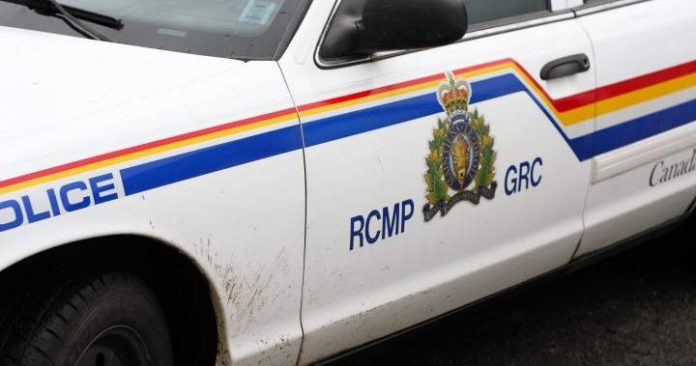 Coquitlam: A woman is facing criminal charges after RCMP in British Columbia allege she coughed at a grocery clerk who would not let her buy extra tissues.
Police say the store in the Vancouver suburb of Coquitlam has set a maximum amount of tissues and toilet paper each customer can buy as the COVID-19 pandemic wears on.
Officers arrested the 25-year-old woman at her home shortly after speaking to witnesses and reviewing video of the alleged assault on Monday.
Police say the woman has no significant criminal history and she has been released under the condition she appear in court in July.
Similar charges have been laid against others in jurisdictions across Canada recently.
Last week, police in Mayerthorpe, Alta., arrested a man who was exhibiting symptoms of COVID-19 and had allegedly coughed in an officer’s face on purpose.
The Canadian Press