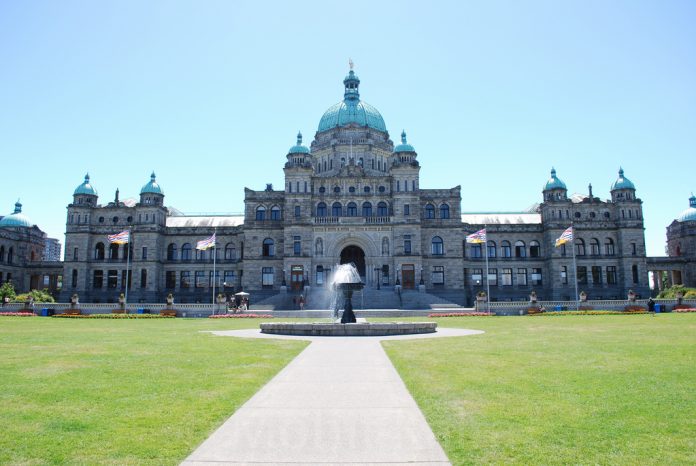 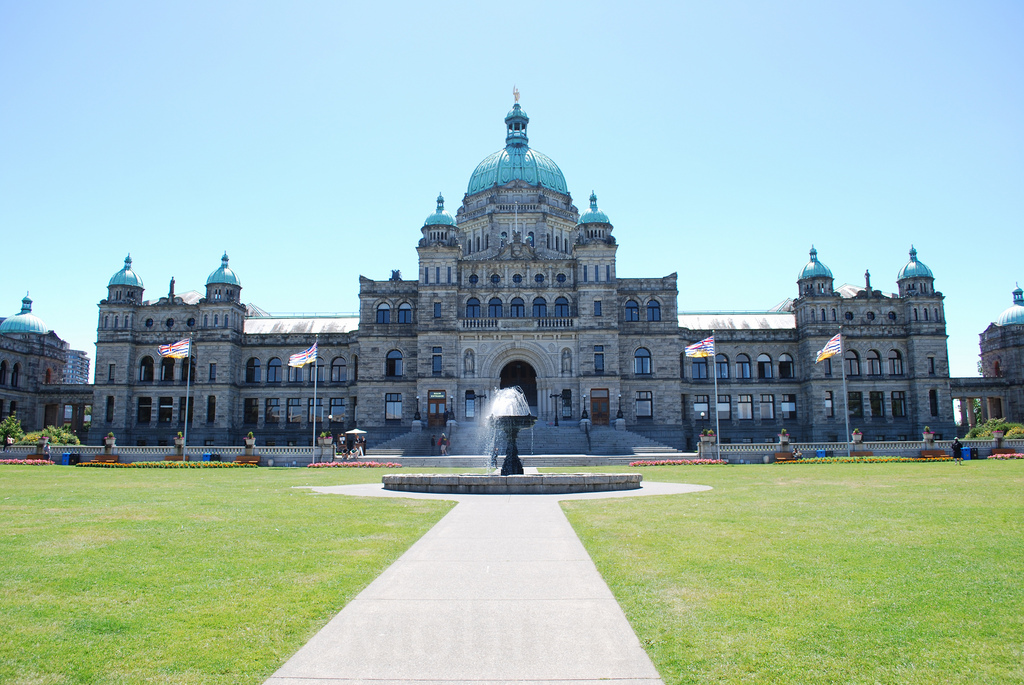 Vancouver: The head of an undercover terrorism investigation says he was unaware that a target of the operation feared death for not following through on a mission to blow up the British Columbia legislature, but that information would have been important.

RCMP Staff Sgt. Vaz Kassam testified he doesn’t recall being briefed about John Nuttall telling his wife that they’d be risking their lives by disobeying orders they believed were coming from al-Qaida-affiliated operatives.

“Obviously they’d feel that they would have no choice in doing this operation,” Kassam said Tuesday. “Otherwise, they’d be killed.”

Kassam took over as leader of the police sting a week before Nuttall and Korody were arrested on Canada Day in 2013 for plotting to detonate homemade pressure-cooker bombs in downtown Victoria.

On Tuesday, Kassam defended the RCMP’s use of confrontation to gauge how serious the pair was about carrying out a terrorist plot.

He described the technique as a “stimulating tactic” and said it was effective in flushing out a suspect’s true intentions and risk to public safety.

The confrontational incident in question took place on June 29, 2013, two days before the couple’s arrest. Nuttall and Korody were taken to a hotel to meet an undercover officer they believed was a powerful underworld character who could provide them with C4 plastic explosive for their pressure-cooker bombs.

Court heard Nuttall inevitably fell short of pleasing the supposed boss, inciting him to become irate, storm out and threaten to leave the hotel, at which point Nuttall reaffirmed his commitment to waging jihad, or holy war, and begged for the explosive material.

“In that particular scenario, it was evident in my assessment that Mr. Nuttall had more to say and wasn’t trusting (the undercover officer),” Kassam said, adding he did not know the specifics of what happened outside the hotel room.

“It’s your view that the reliability of what Mr. Nuttall said … was enhanced by the anger and the storming off?” asked Nuttall’s lawyer Marilyn Sandford.

“On this particular instance I do, yes,” Kassam replied.

“I suggest to you, sir, that in fact the opposite is true and that we as assessors of what went on have to take with a large grain of salt anything that was said by somebody after they’ve been presented with a kind of anger or confrontation _ especially by a person they believe to be a dangerous terrorist,” Sandford said.

“That may be your view but it’s not mine,” Kassam replied.

He said Nuttall and Korody were provided numerous outs throughout the investigation and it was made abundantly clear that they were not obligated to go through with any plan.

Under cross-examination from the Crown on Tuesday, Kassam said the couple’s poverty and their methadone dependency did not make them any less of a risk and that police had no concerns about their intellectual handicaps or disabilities.