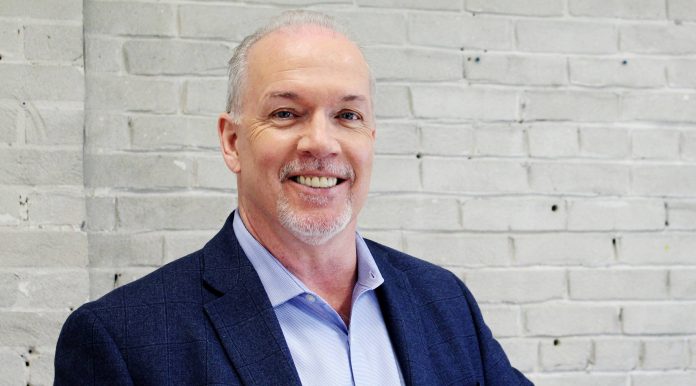 Victoria:  British Columbia’s premier says the province and its top doctor have approved a proposal for the NHL to make Vancouver a possible hockey hub city in Western Canada during the pandemic.

John Horgan said Wednesday he has written to Prime Minister Justin Trudeau to advance the initiative put together based on a modification of quarantine measures that would allow a team to remain together as a family or bubble.

A team would stay in one hotel and travel together to Rogers Arena for games using private transportation, be responsible for any COVID-19 testing and agree to not interact with the public during a 14-day isolation period, Horgan said.

Provincial health officer Dr. Bonnie Henry and the Vancouver Canucks have come up with an agreement that protects players and the public, Horgan said.

“I think that Vancouver has a very compelling case to make and I support it wholly,” Horgan said.

Edmonton and Toronto are the other two Canadian cities competing to become a hub for the league, with Alberta Premier Jason Kenney calling Edmonton “the safest place they could find on the continent” to finish off the season.

The NHL hasn’t yet named which two cities would host the games for the resumption of play, but possible locations include Chicago, Columbus, Ohio, Dallas, Edmonton, Las Vegas, Los Angeles, Minneapolis/St. Paul, Pittsburgh, Toronto and Vancouver.

The league unveiled a 24-team format that would likely see the Stanley Cup awarded in the fall, if play resumes.

Alberta has released a one-year progress report on recovery progress in...