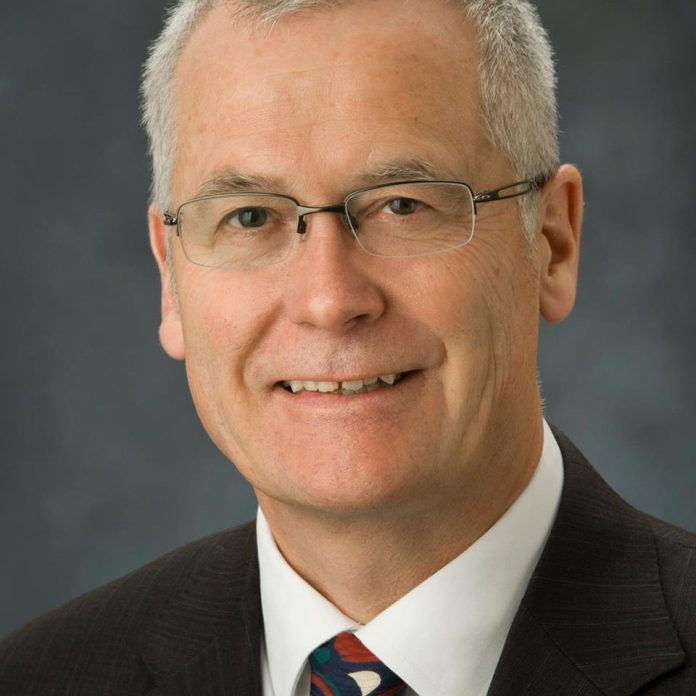 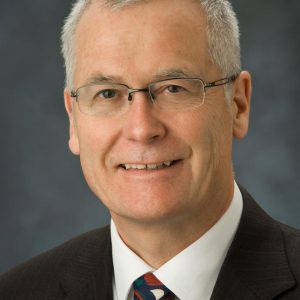 “The B.C. Liberals say what they think people want to hear, then do whatever they want. Their actions when it comes to protecting the children in their care are a classic example,” said Doug Donaldson, New Democrat spokesperson for children and family development. “The Liberals’ failure to prioritize the safety and well-being of British Columbia’s most vulnerable children is putting kids at risk.”

The report, Choose Children, is based on 3,418 individual surveys and face-to-face meetings with 412 front-line workers in 14 communities across British Columbia. It reveals issues putting children at risk including chronic understaffing, serious caseload and workload management problems, and an expensive computer system wracked by malfunctions.

More than $44 million has been stripped from the Ministry of Children and Family Development over the last six years, despite the number of children requiring services increasing, meaning there are fewer front-line staff doing more work. As one team lead in the Interior said in the report, “we don’t know what we don’t know, and someone’s going to get hurt or die.”

“Ministry staff are expected to work in exceptionally difficult circumstances with very few supports,” said Jennifer Rice, New Democrat deputy spokesperson for children and family development. “This report makes it clear that retention has been an ongoing issue across northern and rural B.C., causing many vacancies to go unfilled for extended periods of time.”

Rice said it’s hard to retain workers in Prince Rupert and other rural communities because of workload issues. It’s a vicious circle that won’t get better without real action from the government.

“Front-line workers end up taking on their colleagues’ work on top of their own already-heavy caseloads. This leads to high burnout rates, people leaving the job and chronic shortages. This is an all-too-familiar story that I have heard echoed in Haida Gwaii, Bella Coola and Prince Rupert,” said Rice. “The time for empty promises is over. We need to do better.”

Donaldson said the B.C. Liberals are claiming they can add staff to the ministry without adding any additional resources to fund them.

“The simple fact of the matter is if the B.C. Liberals aren’t putting resources in, we can’t trust a word of their promises,” said Donaldson.

“Cutting from one part of the ministry to fund another isn’t good enough. This government spent almost $200 million on a failed computer system that has made front-line workers’ jobs more difficult – surely they can put some resources towards actually addressing the problems outlined in this report.”

How rich is enough rich?