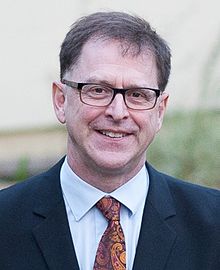 Delta: British Columbia’s health minister says he’s looking forward to a meeting with municipal, provincial and federal politicians concerned about a hospice that is refusing to provide medical assistance in dying.
Adrian Dix says he will arrange a virtual meeting at the request of Delta Mayor George Harvie in connection with the Delta Hospice Society, which operates a provincially funded hospice.
The society has scheduled a special phone and ballot meeting so members can vote to change its constitution to say Christian morals prevent the hospice from providing the end-of-life service that was legalized in Canada four years ago.
Harvie says hundreds of citizens are having memberships in the society revoked or denied before the vote set for June 15.
Dix has already said the society will lose $1.5 million in funding next February if it does not abide by provincial policy and allow medical assistance in dying. Angelina Ireland, president of the society, has said the private group has the right to deny the service based on its principles and anyone who wants it should go elsewhere.