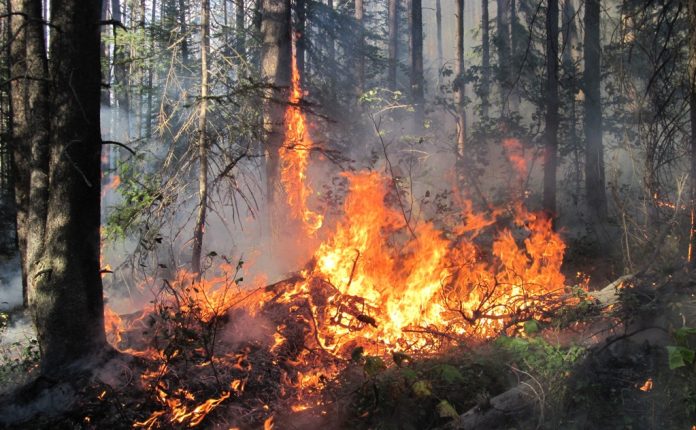 VICTORIA: The British Columbia government has extended a state of emergency declared in response to the raging wildfires that have devastated numerous areas of the province’s Interior.

This is the second time Premier John Horgan’s government has extended the declaration and this latest extension will run until Aug. 18.

The measure ensures the delivery of federal, provincial and local resources are co-ordinated and public safety is maintained.

It also means more than the 7,000 people displaced due to evacuation orders will continue to receive $600 per household in funding for every 14 days they’re kept out of their homes.

The state of emergency was first issued on July 7 and extended ahead of the first two-week deadline of July 21.

The province says there are 122 wildfires burning with 25 evacuation orders and 42 evacuation alerts posted, telling people that they have to prepare to leave at a moment’s notice.

BC Home Sales to Exceed 100,000 Units for Third Consecutive Year